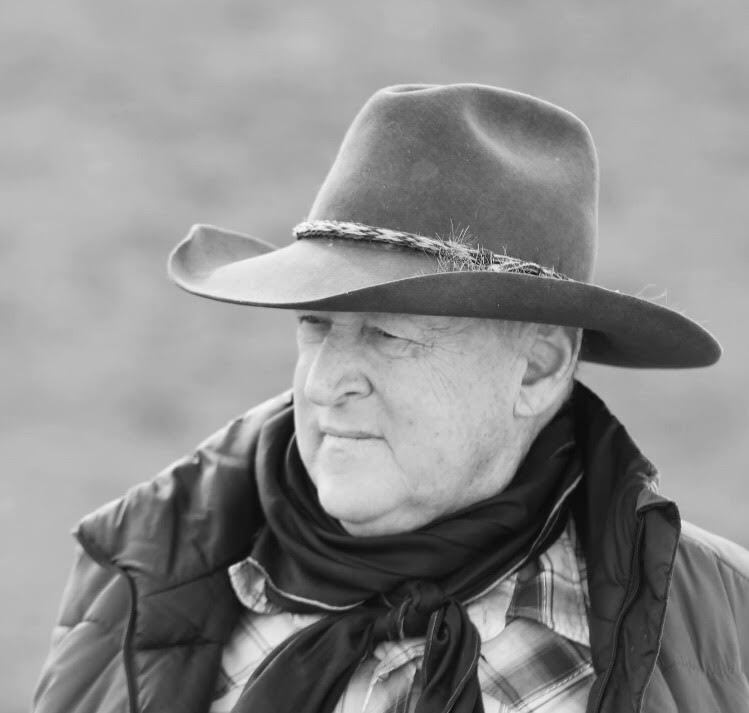 Paul Harrison Scholtz was born in Erie, Pa. on Sept. 29, 1948, to Paul and Margaret Scholtz. He accepted Christ and was called to preach at age 18 at a revival meeting at Weis Library Methodist Church in Fairview, Pa. He attended Edinboro University near Erie. He was then drafted and given a free, one year, all expense paid vacation to sunny Southeast Asia where he enjoyed activities such as running, dodging, ducking, and shooting with the 11th ACR combat engineers. Go Blackhorse! After returning from Vietnam, he attended Central Bible college in Springfield Mo., where he received his BA in Bible. He then attended AGTS and received his MA in Bible and Theology. It was at Central Bible college that he met his wife, Linda Brinkman, and they were married on August 7, 1976. After being ordained, the Scholtz's were asked to join the Harry Vold Rodeo Company as chaplains in Avondale, Colo. After one year of travel, the Assemblies of God US Missions Department called him in and endorsed him as the first Assemblies of God Missionary and Chaplain to Rodeo. His ministry expanded to most PRCA rodeos as well as other ranching and horseback culture venues. His son, Paul Robert Scholtz, was born on Dec. 26, 1980. In 1991, he began his ministry with Royal Rangers, bringing his horseback expertise with him. In 1992, became a part of Rodeo Bible Camps and has ministered at 8 to 10 camps each summer since. His military background then open the door for ministry at the US cavalry association as their chaplain. In 2011, he became Chaplain for the Haven Behavioral Center for wounded military veterans in Pueblo, Colo. He began his Doctorate of Ministry in 2016. Throughout his Chaplaincy, he touched many lives and was a devoted husband and father. Paul went to be with his Savior on June 17, 2017. He is survived by his wife, Linda Brinkman Scholtz; son and his wife, PR and Emily Scholtz; brother and his wife, Mark and Marlene Scholtz; sisters, Kristine Kilgore and Gretchen Scholtz; grandchildren, Lillian Scholtz and Owen Scholtz; along with nieces and nephews. He is preceded in death by his parents, Paul and Margaret Scholtz and brother, Kurt Scholtz. In lieu of flowers, the family has requested that memorial contributions be sent to A/G Chaplaincy Ministries, 1445 N. Boonville Ave., Springfield, MO 65802. Please make certain all contributions indicate they are for the Paul Scholtz Memorial Scholarship Fund designed for unique ministries such as his own. Viewing, 4 to 6 p.m. Wednesday, June 21, in the Montgomery & Steward Chapel. Funeral service, 10 a.m. Thursday, June 22, at Praise Assembly of God, 2000 Troy Ave. Interment, 11 a.m. Friday, June 23, at Fort Lyon National Cemetery, 15700 County Road HH, Las Animas, CO. Online condolences, www.MontgomerySteward.com