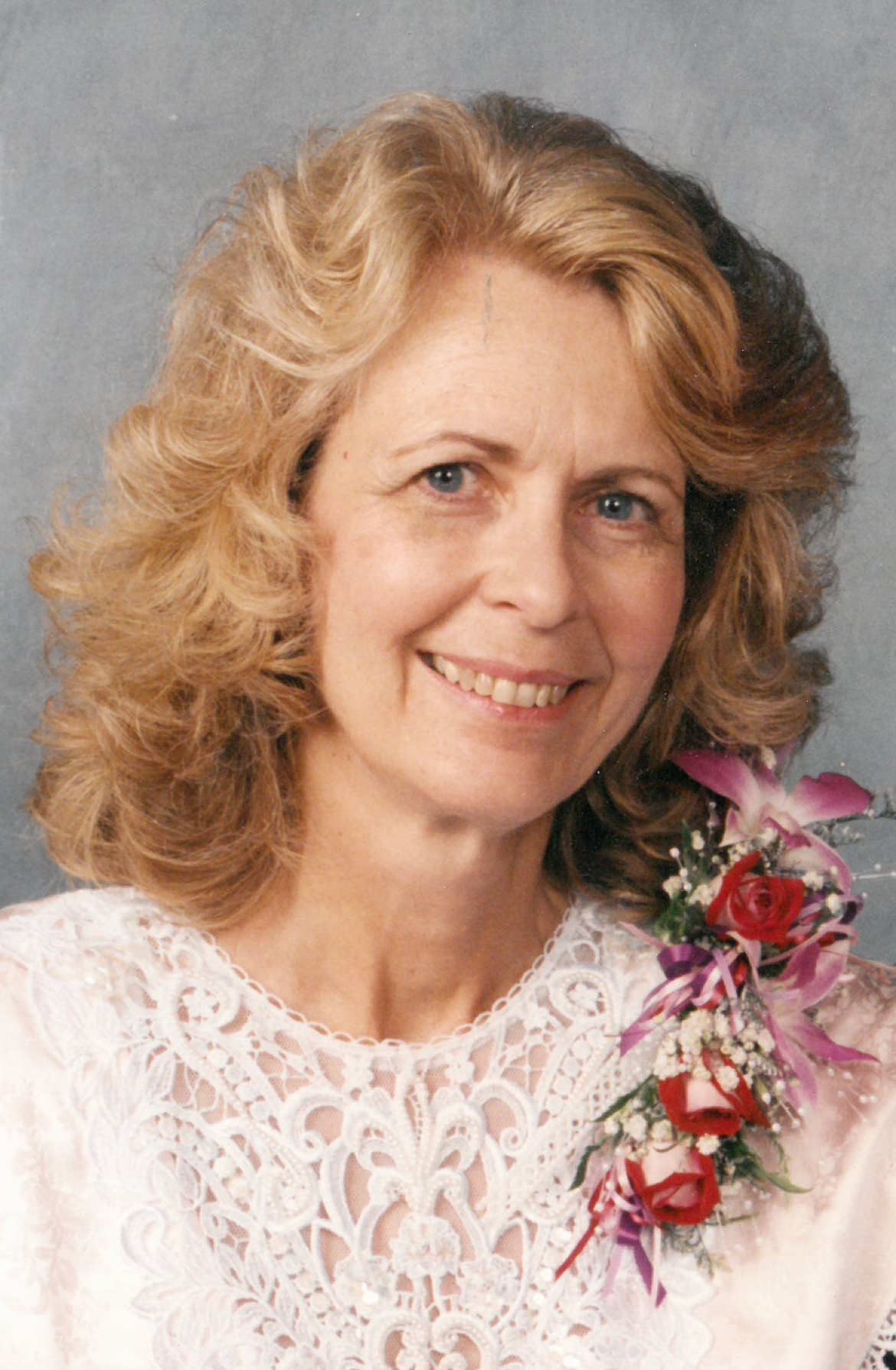 Patsy Lane passed away peacefully at St Mary Corwin Hospital on January 30, 2021. Born in 1938 and raised in a pastoral, family, her life was lived in response to Jesus Christ. Patsy Lane was a profoundly dedicated Christian woman uniquely called to serve people of widespread backgrounds.
Her evangelist father, Rev. Billy Adams, presided over her wedding at the Angeles Temple in Los Angeles, California in 1956. She was married to a man of integrity, Robert Lane, for 59 years, Patsy supported him in the completion of his education, and throughout his engineering career, mostly at Jet Propulsion Laboratory (JPL) in Pasadena, California. Having raised three children to adulthood, she completed her formal education earning a Bachelor’s degree from the University of La Verne, La Verne, CA and a Master’s degree from the California Family Study Center, Burbank, CA. She gave council to those involved with the Salvation Army as well as to families of at-risk teenagers in the Glendale California school district. She and Bob moved to Colorado to be near their children and grandchildren in Pueblo and Fort Collins. She opened her home to small groups and Bible studies and occasionally shared her home with others in ministry who needed a temporary place to stay.
Christian worship on radio and television were her daily companions. She never stopped growing, attending multiple conferences, workshops and training events. She enjoyed sharing everything she was learning, befriending many along the way. Patsy and Bob attended Fellowship of the Rockies and Rocky Mountain Family Church.
In the last few years she treasured a close special relationship with John Tindall. They enjoyed life together with Christian conferences, prayer ministry and long car rides. In her last days, many were praying for God’s healing for Patsy and she received the ultimate healing of a joy-filled, pain-free heavenly body on January 30, 2021.
Survived by her sons, Robert Lane and Gary (Renee) Lane; daughter, Cheryl (Jack) Lenell; and 8 grandchildren, Robbie, Daniel, Jacquelyn, Rebecca, Kaitlyn, Faith, Victor and Glory, and John Tindall, Patsy was preceded in death by her parents (2007) and husband Robert (2016).

Memorial service, 2:30 p.m. Saturday, Feb. 20, 2021, in the Montgomery & Steward Chapel with livestreaming at the same time and full obituary at www.montgomerysteward.com/obits/patsy-l-lane/