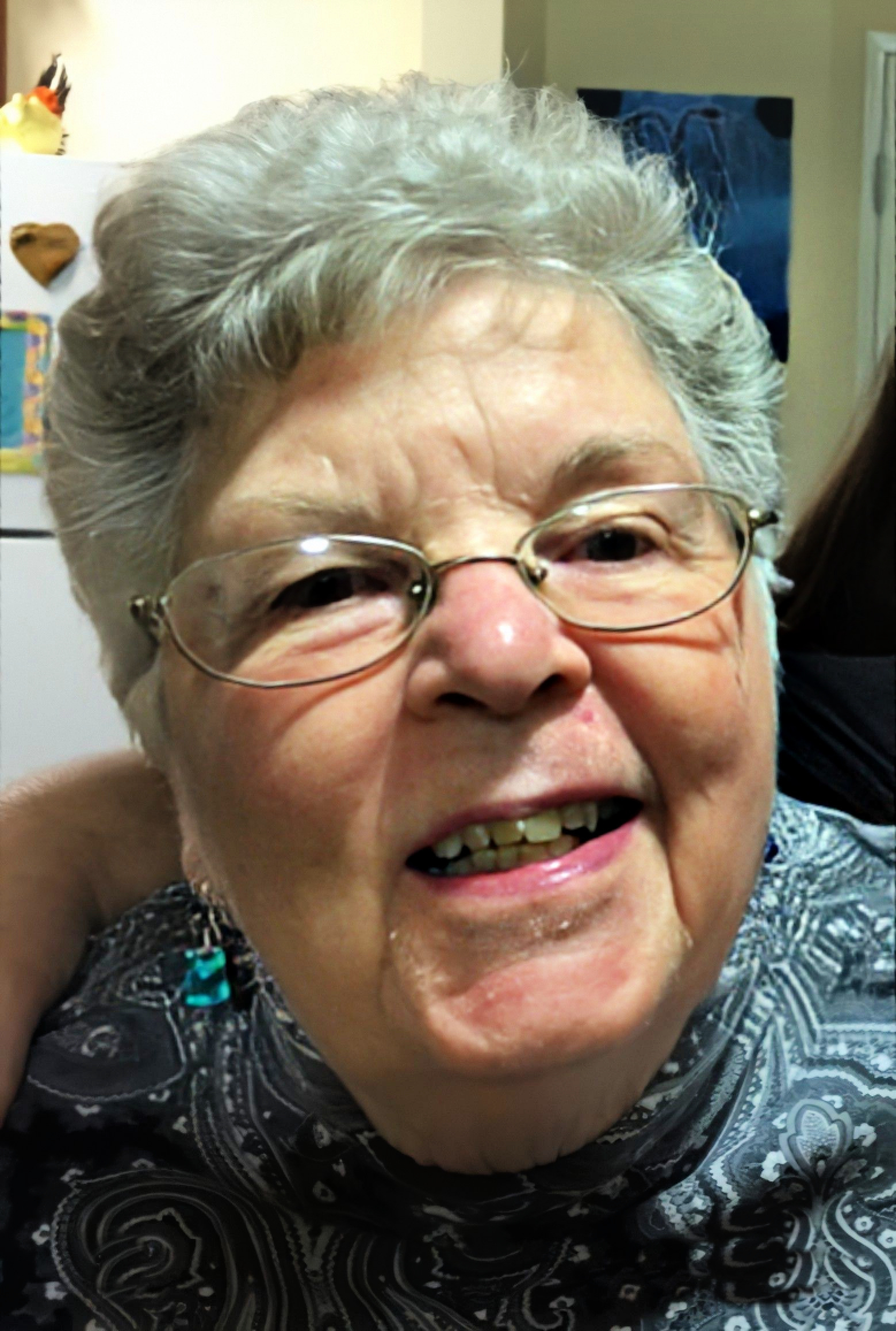 Patsy Elouise Williamson, 86, went home to be with the Lord on Sunday, Feb. 16, 2020. Patsy passed away at Sangre de Cristo Joni Fair Hospice House surrounded by her children. She was born Oct. 29, 1933, in Pasadena, Calif., to Delno Rex (Donnie) Lambert and Minnie Elizabeth (Bernie) Miller Thiessen, who have preceded her. Also preceded by husband, Harry Williamson; grandson, Austin Williamson; and brothers-in- law, William Pringle and David Crawford. Patsy spent her childhood in Pasadena and graduated from Pasadena High School/College. Patsy met the love of her life on a triple blind date while he was stationed in San Diego. They married in 1952, in Pasadena, Calif. and enjoyed more than 61 years of marriage including 35 “bonus years” before his passing in 2013. Their love story never ended-it just reached a higher level. In addition to raising their family, Patsy worked as a secretary at Xerox, and Denver’s Children’s Hospital. Patsy also volunteered her time in a number of positions at Westminster Presbyterian Church. Patsy was an avid and diehard skier, and skied well into her 70s. She was a longtime member of the Eskimo Ski Club until she was finally convinced to hang up her ski’s one last time. She was also a devoted Broncos and NASCAR fan. Patsy was a longtime member of the Boulder Questers and PEO both in Boulder and Pueblo’s Chapter F where she held a number of officer positions over the years. Patsy was additionally an excellent bowler and was a valued member of a several leagues over the years. Patsy is survived by her children, Alan (Pamela) Williamson, Pamela McCowan (George Shores), Glen (Kara) Williamson and Lori (Mike) Rafferty; her sisters, Betty Pringle and Bernita Cronk; brother, David (Patty) Thiessen; and sister-in-law, Joan Crawford; seven grandchildren; six great-grandchildren; and numerous nieces and nephews. She also leaves behind her cherished fellow troublemakers at Bonaventure. You know who you are. Cremation was handled by Montgomery & Steward Crematorium. Celebration of her life, 11 a.m. Saturday, Sept. 19, 2020, in the parking lot at Westminster Presbyterian Church, 10 University Circle, because Mom would have loved her own tailgate party. Also, because we can’t do it inside! Donations may be made in her name to Pueblo Sangre de Cristo Joni Fair Hospice, 1207 Pueblo Blvd. Way, Pueblo, CO 81005; or Westminster Presbyterian Church Youth Ministry, 10 University Circle, Pueblo, CO 81005. Special thank you to the entire staff at Joni Fair Hospice as well as at Penrose St. Francis in Colorado Springs. Your compassion and grace have been a great gift to us all, it did not go unnoticed and will be forever treasured. Online condolences, www.MontgomerySteward.com