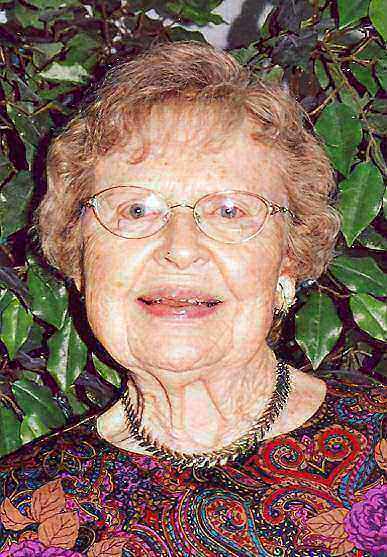 Nora Forehand Pruden Rhodes, 82, died peacefully at home on March 4, 2006 in Pueblo West, CO. Born in Gates County, NC, she moved to Virginia, married and raised three daughters. She is survived by one brother, Richard Forehand of Whaleyville, VA; daughter Debbie Pool of Kenneth City, FL; daughter Paula Pruden-Macha of Pueblo West and grandchildren Virginia Macha of Pueblo West and Sean Macha (and wife Jennifer) of Goldsboro, NC; and daughter Teresa Pruden of Taft, TX and grandchildren Jessica and Michelle Brennan also of Taft. Mrs. Rhodes was a valuable secretary, bookkeeper, volunteer, and friend who retired from the Red Cross in Kenneth City, FL where she lived for 20 years. She loved the Lord Jesus, His church, and reached out in friendship to everyone she met. A memorial service will be held at 7pm, Thursday March 16 at Freedom Baptist Church in Goldsboro, NC. In her memory a fund has been established to honor her love for missions. In lieu of flowers a gift may be made to Mountainview Community Church Missions, PO Box 7315, Pueblo West, CO 81007. Romans 8:18 'For I consider that the sufferings of this present time are not worthy to be compared with the glory that is to be revealed to us.' Online condolences, www.montgomerysteward.com