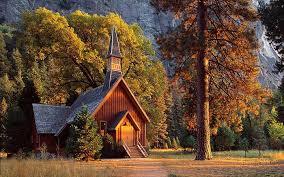 Nelda May Janney (Easton), 88, passed away Oct. 24, 2013. Survived by her children, Gail (Otto) Rhodes of Colorado City, Colo., Carol (Wayne) Moore of Pueblo, Colo., Jack Janney of Reno, Nev., and Jay (Lee) Janney of Grand Junction, Colo.; brothers, William (Orabelle) Easton, Robert (Anna Jean) Easton and Val (Jackie) Easton; ten grandchildren; and 25 great-grandchildren. Preceded in death by her loving husband, William Janney. Born to Thomas and Ruby Easton on Sept. 30, 1925, in Pueblo, Colo. Nelda was a lifetime resident of Pueblo and had many friends through her love of playing bridge and volunteer as a gray lady with Saint Mary Corwin Hospital. She was close to her three brothers, and never missed the weekly hearts card game with them every Wednesday. She was a loving and devoted mother, grandmother, and great-grandmother. Her house was a joyful gathering place at holidays. At her request, cremation with no services. In lieu of food or flowers, memorial contributions may be made to the American Heart Association, 1586 S. 21st Street, Suite 10, Colorado Springs, CO 80904. Online condolences, www.montgomerysteward.com