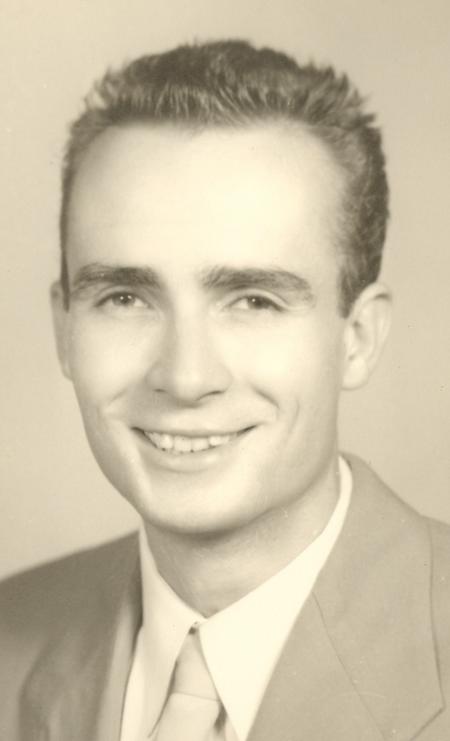 Milton F. Lacey passed away at Parkview Hospital in Pueblo, Colo., on December 25, 2007, as a result of complications from a yard accident in September. Milt served in the United States Army as a corporal in the signal corps and was honorably discharged from the reserves in 1960. He retired from American Telephone and Telegraph -Long Lines after 39 years as an operations supervisor. He served as a volunteer fire chief for two terms in the Paradise Hills Volunteer Fire Department in Bernalillo County, N.M., and served as a volunteer paramedic who graduated from the second paramedic academy offered in the State of New Mexico. He was an active community and neighborhood volunteer in many capacities both in Albuquerque, NM, and in Pueblo. He and his wife lived for over 43years in the Albuquerque area before relocating to Pueblo for the last 9 years. Milt touched many hearts and was the nucleus of his family. He spent all of his life being a role model for his children and others and dedicated his later life to spending time with his grandchildren and family. He loved to work outdoors and was very active. In his younger years he was an avid big game hunter and loved camping. Milt is survived by his wife of 52 years, Marlene; sons, Brett T. Lacey (fiancé, Janell Clothier) and Scott W. (Rita) Lacey; grandchildren, Michael, Logan and Keagan of Colorado Springs, Colo., Natasha and Austin of Greenbrier, Ark.; sisters, June Yurko of LaMar, Calif. and Neita Britt of Olympia, Wash.; and brother, Bernard Lacey of Boise, Idaho. There will be no viewing. Cremation, Montgomery & Steward Crematorium. Memorial service, 10 a.m. Wednesday, Jan. 2, 2008, in the Montgomery & Steward Chapel, followed by military honors by Pueblo Veterans' Ritual Team. In lieu of flowers, donations may be made to The Leukemia and Lymphoma Society, Rocky Mountain Chapter, 5353 West Dartmouth Ave., Suite 400 Denver, Colo. 80227; or the Parkview Medical Center Foundation, c/o Milt Lacey - NICU, 400 W. 16th Pueblo, Colo. 81003. Online condolences, MontgomerySteward.com *************