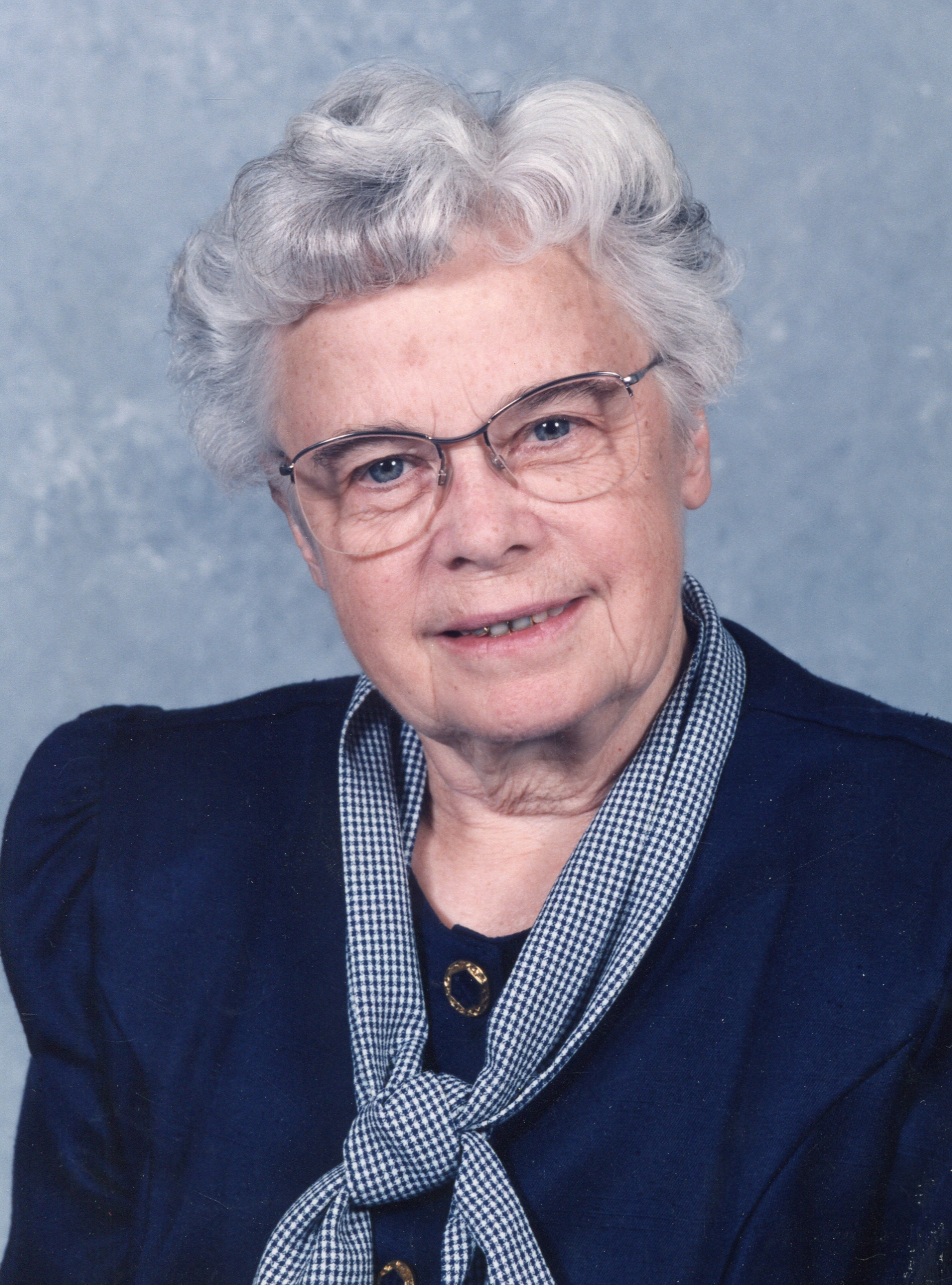 Mildred Eleanor (Blanchard) Congdon, 101, longtime resident of Pueblo, Colo., passed away peacefully on October 5, 2021, at Brookdale Briargate Assisted Living Facility in Colorado Springs. Mildred was born on June 5, 1920 in Toledo, Ohio of parents John and Jane Blanchard. She had an older brother, John, Jr. who predeceased her. After graduation from high school in Toledo, she attended and graduated from Wheaton College in Wheaton, Ill, a school that her great-grandfather founded in 1860. Following college graduation, Mildred taught elementary school in Decatur, Mich., and then in Longmont, Colo. She was married July 3, 1951, in Longmont to Edwin A. Congdon, who predeceased her. As newlyweds they resided in Bismarck, N.D., and in 1956 moved to Pueblo, Colo. While Mildred’s time and attention was devoted primarily to her family, she enjoyed her many activities in women’s organizations which included church groups, PEO, and Gideons auxiliary. For ten years she volunteered with Sangre de Cristo Hospice, earning both organizational and city-wide awards. Among her friends she was known for her creativity, including her annual Christmas letters which were always composed in rhyming poetry. She is survived by three children, Nancy (David) Jensen, Judy Congdon (William Doezema) and Bruce (Sharon) Congdon; five grandchildren; three great-grandsons; and one great-granddaughter who is due any day now. She is also survived by many nieces and nephews. A private family graveside service will follow at a later date. Montgomery & Steward is handling funeral arrangements. Memorial donations may be made to the Gideons International, Pueblo Camp. The family expresses thanks to the incredible staff at Brookdale Briargate, and New Century Hospice. Online condolences, www.MontgomerySteward.com