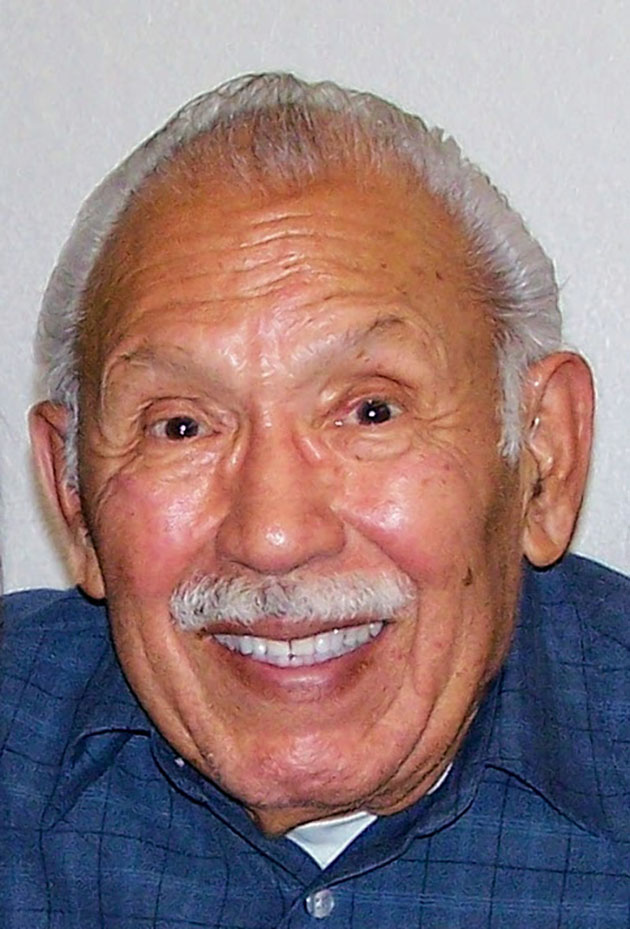 On September 27th, 2021 our beloved father, Miguel Flores passed away. He was born in Pueblo, Colorado, August 7th, 1925. He left to live in Mexico at a very young age with his mother, Elvira Flores-Paredes and his father, Jesus Flores and returned to the United States when he was 17. In his early twenties, he made his way back to Pueblo where he met and married, Maria Lydia Watta, the love if his life. Making their first home in the Grove, they raised their five children, Robert, Christine, Carol, Diane and James. He taught them the value of hard work and an education. All five graduated from well-known universities.

He started as a basic laborer and was promoted to a Crane Millwright in the Open Hearth at the CF&I. He worked at the CF&I for 36 years. He also embarked on creating his own business of buying, selling and renting homes. After his retirement he and Maria travel around the world with several members of their family and dear friends. He cherished the memories of these adventures in his later years sharing the amazing stories.

Post retirement, he and Maria sold their home and rentals in the Grove and bought a new home in Pueblo West, where they lived happily and enjoyed their remaining retirement years. Miguel was a family man and was well known for his kind and open demeanor. He was known as a social butterfly and had a wide circle of friends, including his weekly breakfast club with his CF&I co-workers and friends. He was a member of the local senior bowling team and made lasting friendships there. Miguel was a self-made man. He often said, “God if you give me an opportunity, I will do the rest”. Many of his skills in automotive and construction were learned from the multitude of books he read at the library as his children studied nearby. He was an amazing man and left a great legacy for his children, grandchildren and great-grandchildren. He will be greatly missed by all who knew him.