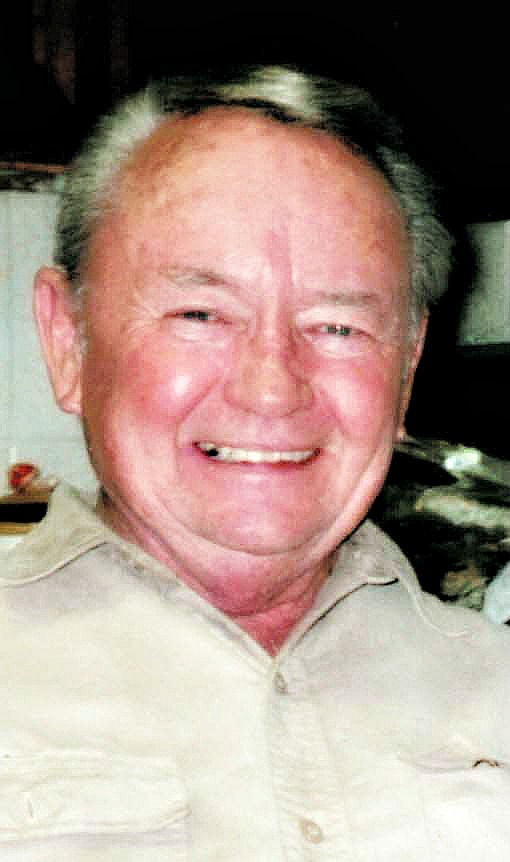 Michael J. Darcy, 77, passed away Dec. 4, 2019. Survived by his sister, Patricia Lawless; special friend, Donna Perko-Mulay; ex-wife, Teri Darcy; and nephews and nieces, Jim, Steve, Rose, Carrie, Elizabeth, Dan, Tom and David. Preceded in death by parents; brother, Tom Darcy; and brother-in-law, Al Lawless. Michael was born to Tom and Rose Darcy on Dec. 15, 1941, in Pueblo, Colo. Mike was a Vietnam Veteran and served in the Air Force from 1965 to 1968. For years he helped with sales and mechanics for the family business Silver State Trailers. For nearly 20 years, Mike was the Maintenance Supervisor at St. Mary-Corwin Hospital. He then enjoyed working part-time as a school bus driver/attendant for School District #60. Mike loved spending time with family and friends. In his free time he enjoyed playing cards and games, going to musicals and plays and gathering with high school friends. Mike was an all around Handy-Man. He could fix anything and was willing to help anyone at anytime. Mike always loved telling jokes and his laughter was contagious. He was a member of Eagles #145 and Elks Club. He was also the Ambassador at The Regent Retirement Community. Rosary followed by Mass, 9:30 a.m. Tuesday, Dec. 10, 2019, at Our Lady of the Meadows, 23 Starling Drive, Pueblo, Colo. Military honors and interment, Roselawn Cemetery. Online condolences, www.montgomerysteward.com