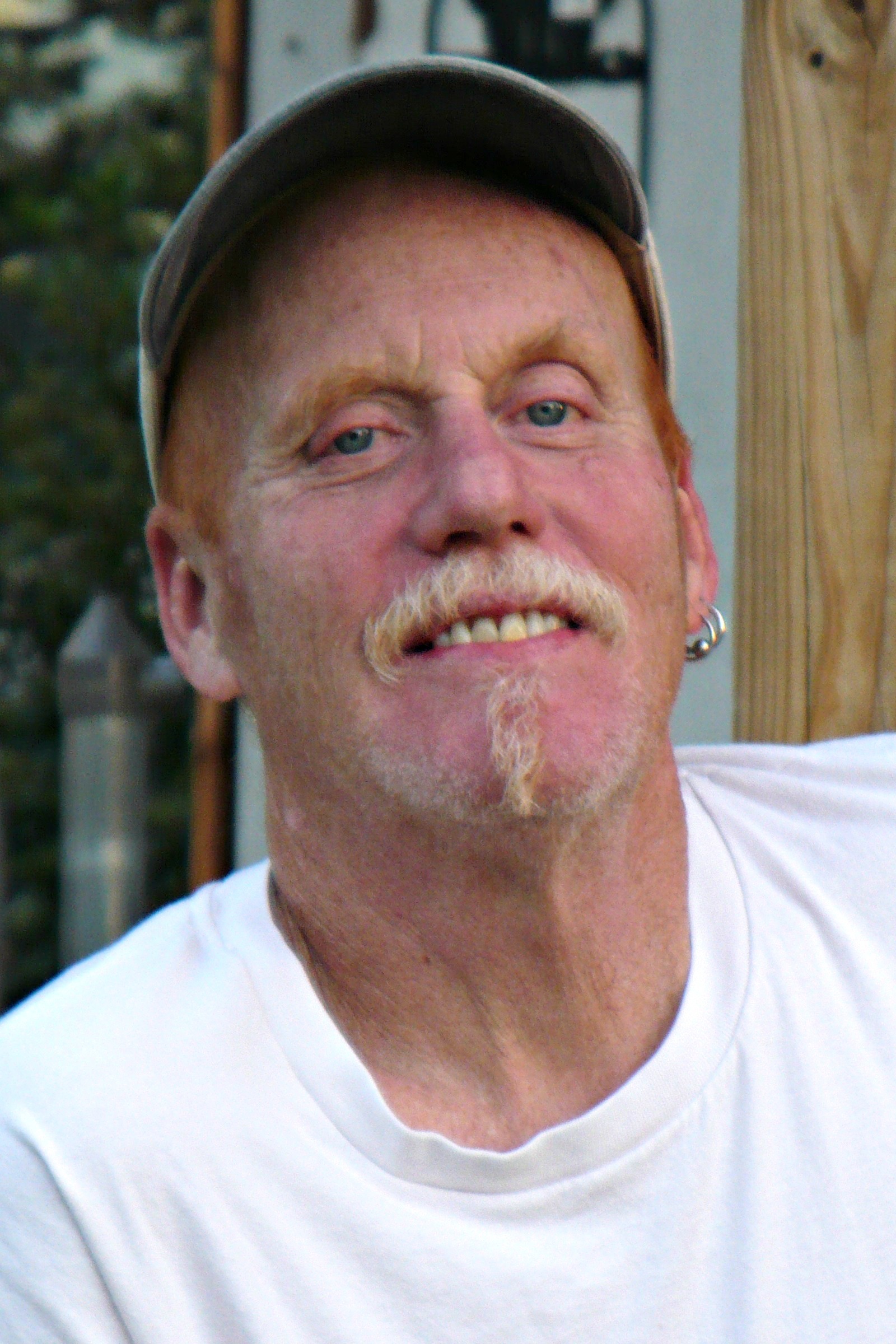 Michael Dorman Pounds died at home in Blanca, Colorado on August 1, 2016, at the age of 63. He was born November 18, 1952, in Pueblo and grew up having many fond memories of his summers spent in Sulphur Springs and Chillicothe, Texas. He was a 1971 graduate of Pueblo Centennial High School and later moved to Austin, Texas where he started his own foundations construction company in 1980. There he met his beloved wife of 32 years, Karen Johnson. He was proud to father two perfect children, Emily Johnson Pounds and Sidney Michael Pounds also of Austin, Texas. He cherished his sisters, Judy (Ross) Weaver, Denise (Leonard) Schwalm of Pueblo, CO and took pride in many nieces and nephews. He was preceded in death by his parents, Edgar and Charlene Pounds of Pueblo, CO. He embraced life in his favorite activities ~ storytelling being his best talent, as well as, fishing, playing his guitar and gardening. Through respect of his father's military service he had a penchant for researching military history. He was kind, compassionate and if he saw something wrong he tried to right it. He cherished and respected his friendships. His sparkling smile will always be remembered. He will be deeply missed by his family and friends, his dog Jack and cat Inky who are still waiting at his home in Blanca, CO. His wife would welcome any written thoughts or memories by mailing to www.montgomerysteward.com or 1317 N Main St, Pueblo, CO 81003. Cremation has taken place. In keeping with the wishes of Michael there will be no funeral service. In lieu of food or flowers, donations may be made to a favorite charity of peace in his name. **************************