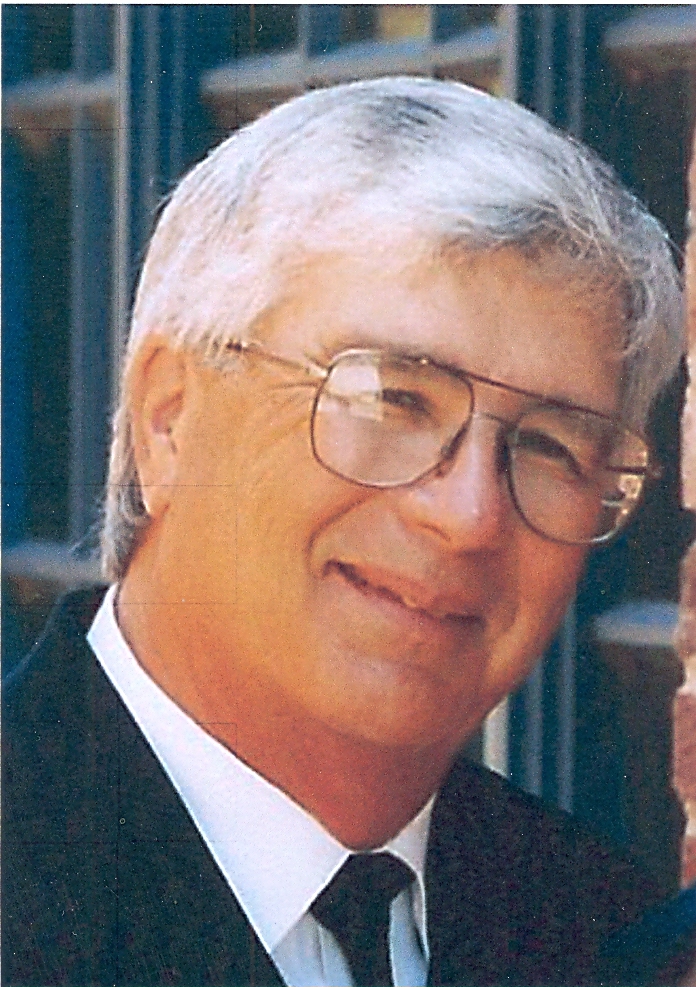 Michael Charles Genova Sr., 62, left this earth to be with his Heavenly Father on Dec. 5, 2012. Michael was born on June 18, 1950, to Charles and Teresa (Sanders) Genova. He married the love of his life, Susan Giarratano, on November 25, 40 years ago. He was a loving husband, father, grandfather and brother. Michael graduated from County High School in 1968 and began working at American Fertilizer. In 1988, he and Susan became the owners of American Fertilizer where he provided service to farmers in and around the Pueblo area. Michael coached Bantam League Football and T-Ball for his sons' teams. When his sons grew up, the three of them became avid racers at Pueblo Motorsports Park. Michael is survived by his loving wife, Susan; most special children, Michael Jr. (Tanya), Grant (Shawna), Gage, Charli Jo, and Knox. He is also survived by his sister, Connie Miketa and brother, Sam (Carol), nieces, Terrianne (Tom) Drake (Noah and Megan), Tina (Danny) McCrory (Jake and Shelby), and nephew, Rob Miketa; and many friends; his mother and father-in-law, Mike and Sue Giarratano and sister-in-law, Sister Nancy Rose Giarratano, OP, and special friends, John Dionisio and Nick Genova, all of whom will miss him. Michael was preceded in death by his parents, Charles and Teresa Genova and brother-in-law, Bob Miketa. Those who knew him loved him and considered him the nicest man they had ever met. He will be missed by all. A special thanks is given to those at Sangre de Cristo Hospice who helped Michael so much in his last days. Viewing from 1 to 3 p.m. Sunday in the Montgomery & Steward Chapel. Rosary, 6 p.m. Sunday and funeral Mass, 10 a.m. Monday, Dec. 10, 2012. Both services at St. Joseph Catholic Church, 1145 S. Aspen Rd. Interment, Roselawn Cemetery. Memorials may be made in Michael's name to St. Joseph Church Building Fund or Sangre de Cristo Hospice. Online condolences, www.montgomerysteward.com