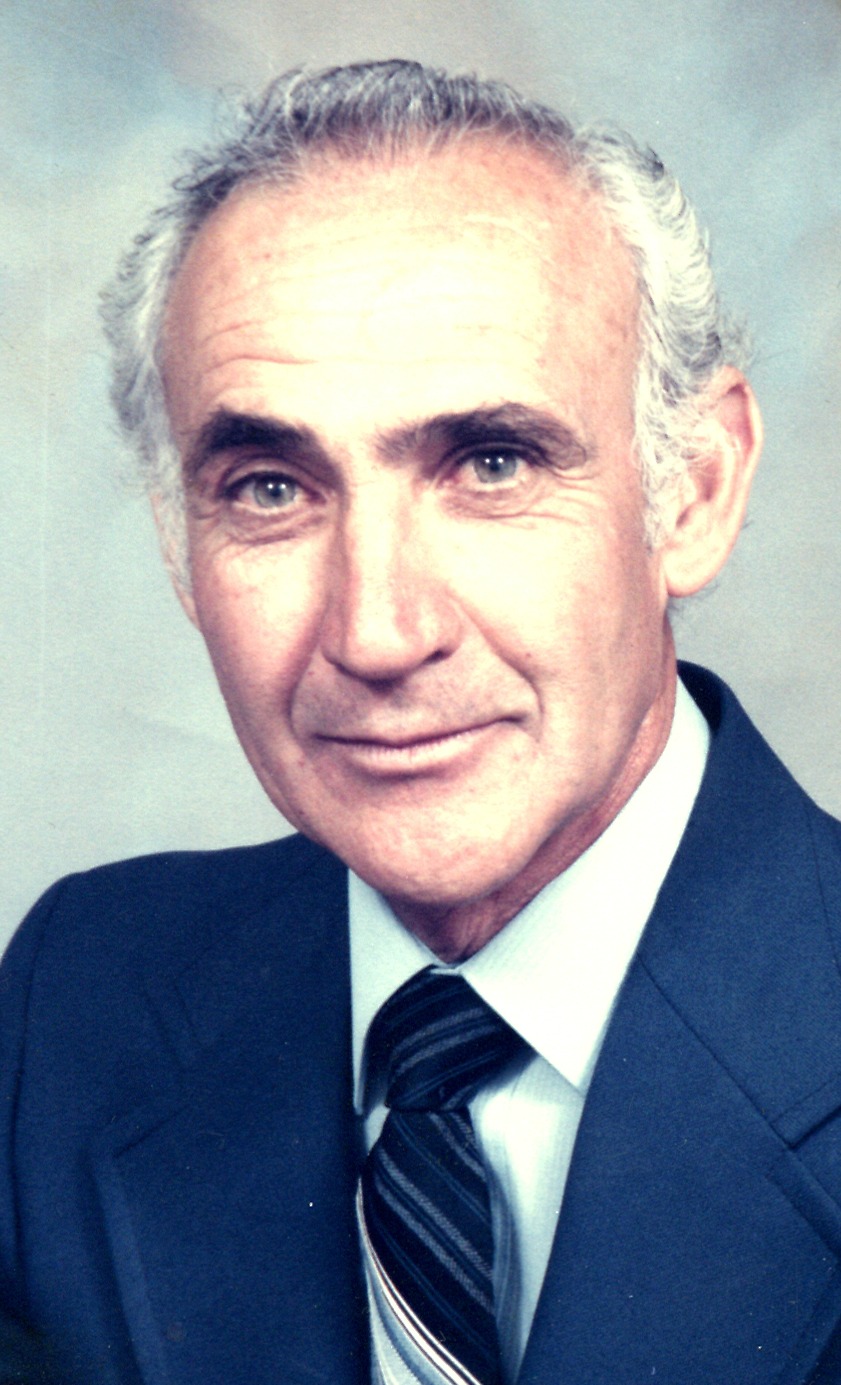 Mike was born Sept. 14, 1928, in Pueblo. He served his country in the US Air Force and retired, after 52 years of service, from the US Postal Service. He loved delivering the mail and fishing with his brother Sam. Mike was a member of Shrine of St. Therese and St. Joseph’s Italian Lodge.

The family greatly appreciates donations made to these charities in Michael Angelo Anselmo 's name.