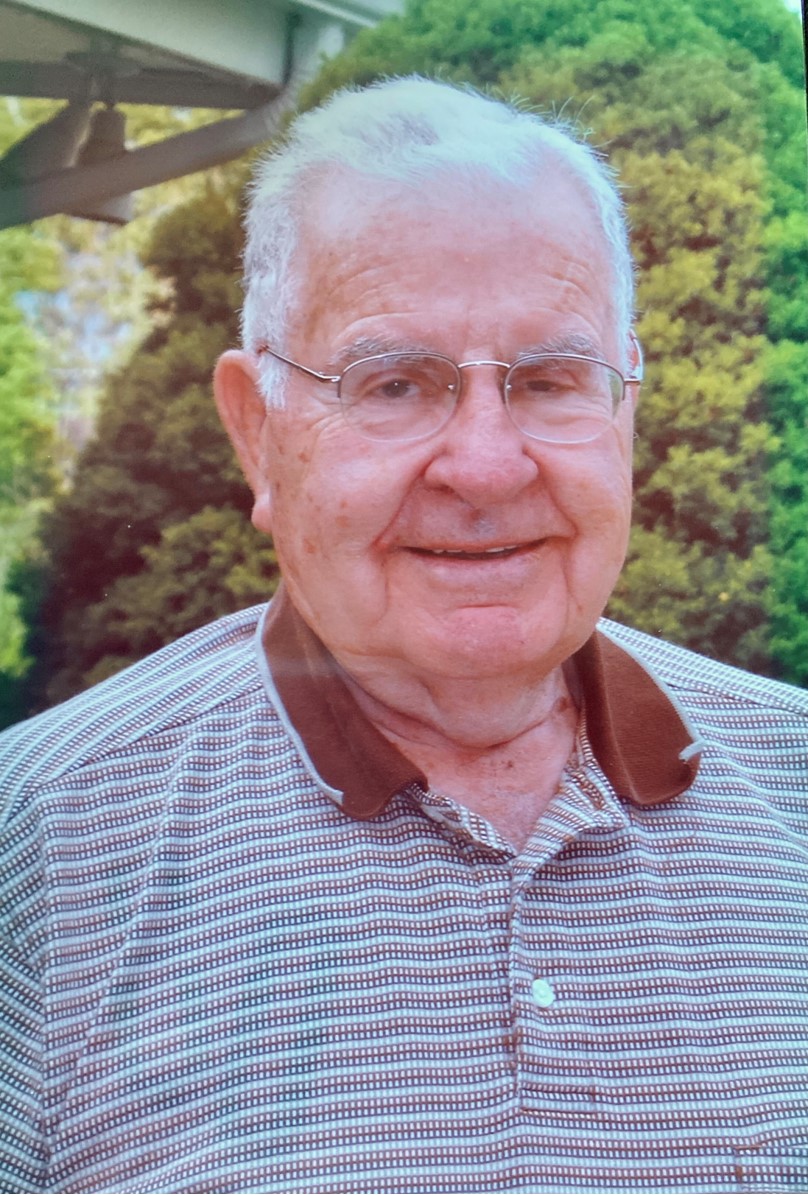 Melvin Louis Spence, 94, passed away Nov. 22, 2021. He was born on Jan. 20, 1927, in Arcadia, Okla., to Ervin and Ozella Spence. He was preceded in death by Mary, his wife of 56 years, and grandson Robbie Hill. He is survived by his son, Mike (Kathleen), and daughters, AnnaLee Hill (James) and Marcia Spence, as well as grandchildren, Kellie Hill (Stephen), Michael Hill (Rebecca), Darby Spence, Reilly Spence, and Daniel Spence; and great-grandson, James Hill. Mel was a longtime teacher, coach and school administrator. He began his teaching and coaching career in Center, Colo., in 1950 and moved to Brush, Colo., in 1952 where he launched the school’s wrestling program and won a state championship in 1955. He moved to Pueblo in 1956 to coach wrestling and football at Centennial High School. In 1958 he moved to East High School, where he was the school’s first football and wrestling coach and later assistant principal and principal. The gymnasium at East bears his name. He concluded his career by serving as principal at Canon City High School from 1983 to 1988. A veteran of the U.S. Navy during World War II, Mel was a standout athlete at the University of Northern Colorado where he advanced to the semifinals of the NCAA wrestling tournament in 1949 before losing to eventual national champion and later 1952 Olympic gold medalist Bill Smith. Mel also was a pitcher on the 1949 UNC baseball team that came within one game of advancing to the College Baseball World Series. Mel won league or conference championships in every sport he coached (football, wrestling, track and tennis). He was inducted into the Colorado High School Coaches Association Hall of Fame in 1976, the Greater Pueblo Sports Association Hall of Fame in 1980, the UNC Sports Hall of Fame in 2003, the East High School Sports Hall of Fame in 2006 and the Golden Eagle Hall of Fame in 2010. Memorial service, 10 a.m. Friday, Dec. 3, 2021, at Wesley United Methodist Church, 85 Stanford. In lieu of flowers, contributions may be made to the Make-A-Wish Foundation. Online condolences, www.MontgomerySteward.com