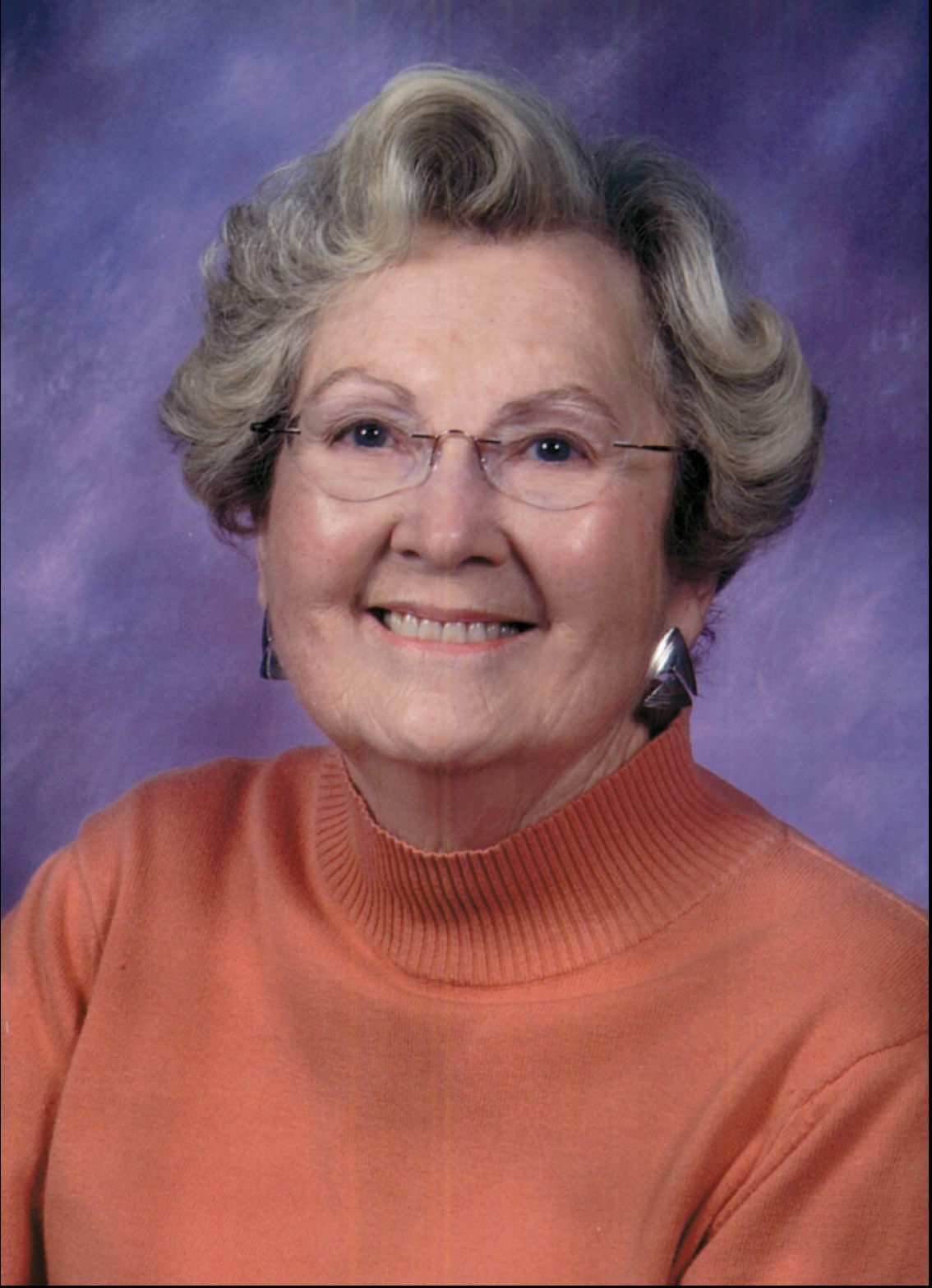 Mary 'Sandy' Rawlings, 88, passed away May 9, 2013. Survived by her husband, Robert H. 'Bob' Rawlings; children, Jane Rawlings (Dave Dill) of Pueblo, John Graham (Jan) Rawlings of Coronado, Calif.; Callie (Ken) Temple of Durango; and Robert 'Bob Jr.' Hoag Rawlings Jr. (Amy Titus) of Brisbane, Calif.; grandchildren, Reagan Mann of Waverly Hall, Ga., Alexandra Rawlings of Coronado, Luke (Samantha) Temple of Tanzania, Beth (Adam) Beach of San Diego, Josephine Rawlings of Brisbane, Calif., Leisa (Greg) Hicks of Buffalo, Mo., Leslie Dill of Yukon, Okla. and Amy Dill of Colorado Springs; seven great-grandchildren and a multitude of extended family. Sandy was born on January 1, 1925, in Ft. Morgan, Colo. to ranching and farming family Ralph and Ollie Graham. Sandy graduated from Colorado College and moved to Pueblo with Bob in 1947. She was a member of PEO, Kappa Kappa Gamma, Colonial Dames, Service League/Junior League and Wednesday Morning Book Club. She and Bob reared their family in Pueblo's First Presbyterian Church. In later years, she volunteered at the Cooperative Care Center and Alter Guild for Ascension Episcopal Church. Her extended family will remember her fondly as the matriarch of the summer home in Beulah, which she always had fixed up and decorated for their summer visits. She followed TV sports and often said she would have loved to be a color commentator for the Denver Broncos. She knew all the players. Mrs. Rawlings also was vice president of the Robert Hoag Rawlings Foundation. She enjoyed all varieties of music and the arts and avidly watched national politics but her favorite time was spent with her many, many dear friends who played a significant role in her life. A private interment will take place, followed by a memorial service, 2 p.m. Tuesday, May 21, 2013, at Ascension Episcopal Church, 420 W. 18th Street, with the Rev. Vaughan McTernan officiating. The family would like to thank the nurses and staff at Parkview Hospital and with Sangre de Cristo Hospice and special thanks to Visiting Angels: Leigh, Linda and Helen. Those who desire may make memorials to either the Cooperative Care Center, Ascension Episcopal Church or to Joni Fair Hospice House, through Montgomery & Steward Funeral Directors. Online condolences, www.montgomerysteward.com