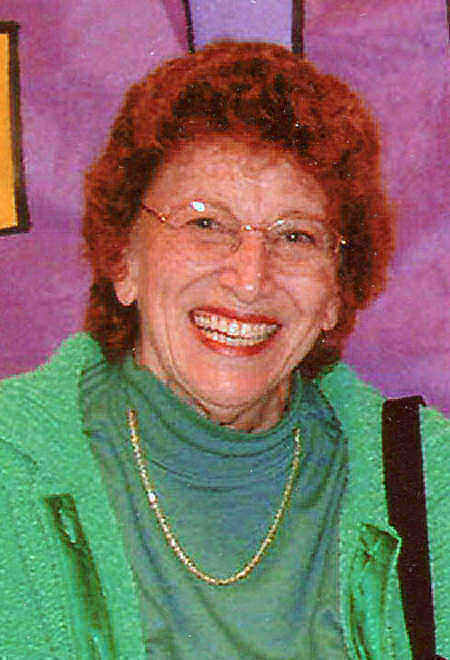 Mary Lee 'Sally' McGill-Eagan, 74, passed away Apr. 11, 2013. Born on Jan. 17, 1939, to Lillian A. Garrison-Connell and Edward S. Weimerskirch. Survived by her children, Patrick (Lori ) McGill and Randel (Johnna) McGill; grandchildren, Jason, Sean (Kylie), Alex, Austen, and Megan; great-grandchild, Tyler J.; brother, Paul (Lillian) Hodges, and their children, Laurie (Guy) Pieratt and Melissa (Justin) Warren; and numerous nieces and nephews. Preceded in death by her parents; husband, William Eagan; and her beloved dog, Gidget. Sally retired from USC-Pueblo as the Director of Communications for the college and was previously professor of Mass Communications. She enjoyed her colleagues and students. She also worked as a public relations coordinator at the Colorado State Fair and was involved and well-respected with the media community. Her favorite times included her childhood growing up in Panama. Sally loved to swim, play tennis, and bowl. She had a wonderful sense of humor, was very gracious, and will be greatly missed. At her request, cremation with no service. Donations in her name may be made to Pueblo Animal Welfare, P.O. Box 11208, Pueblo, CO 81001, or Sangre de Cristo Hospice, 1207 Pueblo Blvd. Way, Pueblo, CO 81005. Online condolences, www.montgomerysteward.com