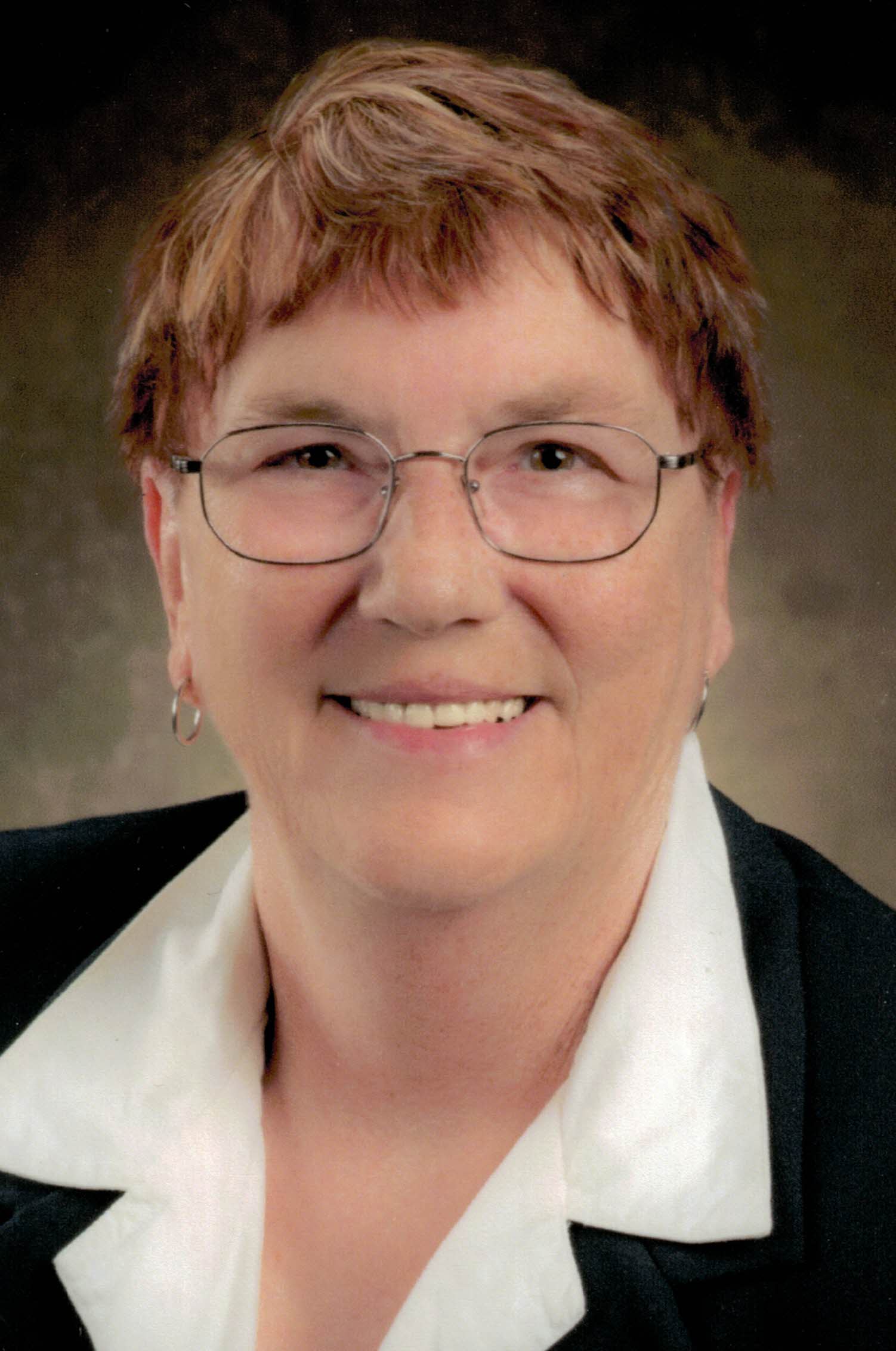 Mary Jane Voelker, 76, passed away June 17, 2021.  Survived by her cousin, Rob (Sue) Kilmer.  Preceded in death by her parents, Rolan Voelker (1980) and Dorothy (Kilmer) Voelker (2001).   Mary Jane was born and raised in Battle Creek, Mich. and graduated from Lakeview High School.  She continued her education at Kellogg Community College and Michigan State University in Theater Arts.  Mary Jane worked during the summers at the Barn Theatre, a professional equity company and continued with horse show jumping and competition during the same time.

After university, she worked in the group insurance business which transferred her to San Francisco in the late 60s, spending 27 years in the insurance field.  She then went back to school at Golden Gate University in San Francisco graduating in Hotel, Restaurant and Tourism as a meeting planner and went to work for United Airlines in reservations sales and service and retired in 2001.

Mary Jane came to Pueblo for a visit in 2003, and loved the friendliness and family feel of the people in Pueblo, so she bought a home and moved to Pueblo for good in 2006. In support of Pueblo, she became involved with and was a major supporter of the Pueblo Community College  Culinary Arts and Hospitality Department, the Dorcy Cancer Center at St. Mary-Corwin Medical Center where she would “match of the paddle” at Cowboys Kickin’ Cancer fund-raiser and the Pueblo County Historical Society. She was an emeritus member of the Pueblo Community College Foundation, former board member of Pueblo County Historical Society and past moderator for her church, First Congregational United Church of Christ, in which she was actively involved.

Some recognitions for her contributions and achievements are: 1) Induction into the President’s Circle of Pueblo Community College at the 2014 Donor Appreciation Dinner. 2) Pueblo County Historical Society ‘s 2019 Historic Preservation Award for her outstanding community contributions during the May 2019 annual awards dinner.