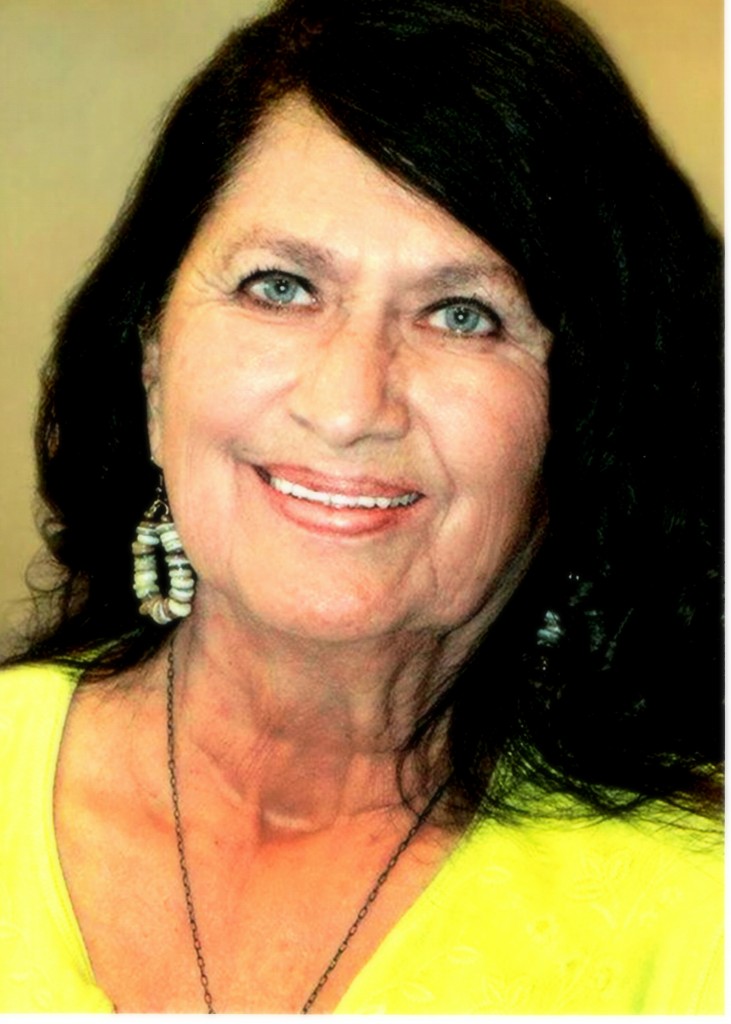 Mary Helen Machado-Sandoval, 78, entered the Lord's heavenly kingdom on July 14, 2019, with her beloved daughter by her side. Survived by son, Kirk Sandoval; daughter, Deborah Sandoval (Mark T. III) Baehm; grandchildren, Tony Wittmus, Nickalas Bullard and James and Courtney Sandoval. Preceded in death by parents, Jose and Amelia (Garcia) Machado; maternal grandmother, Amalia Garcia; husband, Fred M. Sandoval; beloved sister, Juanita Haywood; sister-in-law, Esther Vasquez; and beloved brother-in-law, Art Sandoval. Pueblo has lost a light that has shown brightly in the community. Mary served in countless ways that spread love and compassion to those in need. Namely, she took great pride in helping some of the most vulnerable members of the Pueblo community with her activism in ACOVA. She volunteered for the Sheriff's office as a courier. She also contributed to the youth of the community in Pueblo by advocating for at risk children as a CASA. She delivered library books to the homebound and never turned down an elderly friend or a stranger with assistance with cooking meals, shopping or just companionship. She also volunteered to prepare taxes for seniors and low-income families. She volunteered at the El Pueblo History Museum and was recognized as Pueblo Senior Citizen of the Year in 2017. Mary will be missed by those who knew her well but also by the strangers whose hearts she touched. Our mama was an extraordinary person using both her talents and her gifts to help whomever needed them. She gave a voice to the voiceless. Mary's wishes were to not to hold a traditional service, she remained humble to the end. Her selflessness continues even after death and in the spirit of our mothers altruism our family requests all gifts of remembrance be sent to Sangre de Cristo Hospice,1207 Pueblo Blvd Way, Pueblo, CO 81005 or https://www.sangre.org/giving/donate-now/ Mama we love you...until we see you again. Romans 6:23 'If there ever comes a day when we can't be together, keep me in your heart, I'll stay there forever. ' -Winnie the Pooh Online condolences, www.montgomerysteward.com