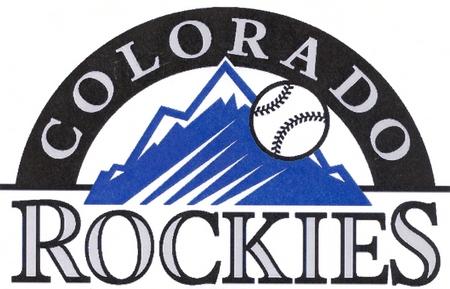 Mary Belle Combs, 88, passed away on August 24, 2011. She was born on September 28, 1922, in Trinidad, Colo. to the union of Joseph Simeon and Emma Street Meadows. She was a loving wife, sister, mother, grandmother, daughter and niece. She is survived by her children, Walter Scott Combs, Jr. (Kay), Golden, Colo.; David Joseph Combs (Doris), Lakewood, Colo.; Julie Anne Yee (Norman), Plano, Texas; Steven Lee Combs (Judi), Westminster, Colo.; and Diana Sue Combs, Lakewood, Colo. She is also survived by eight grandchildren, twelve great-grandchildren, and one great-great grandchild. She was preceded in death by her parents, Joseph and Emma Meadows; brother, Thomas Joseph Meadows; husband of 59 years, Walter Scott Combs; and loving aunt, Mary Belle Meadows. She and her husband were married in Denver on November 2, 1944, and moved to Pueblo in 1947 where they resided since. She cared for her mother and aunt during their later years. Mary Belle worked for the US Forest Service, retiring after twenty years. She shared many enjoyable trips with her husband and family, and she was an avid fan of the Colorado Rockies. She was a 60 year member of the Order of the Eastern Star, Chapter 7, Pueblo, Colorado. She and her husband delivered Meals on Wheels for several years, and she was a grateful recipient of the service during her later years. She was also very appreciative of the friendship and support of her wonderful neighbors and friends. Cremation, Montgomery & Steward Crematorium. The family will hold a private celebration of her life at a later date and respectfully requests the omission of food and flowers. Donations may be made in Mary Belle's name to Pueblo Animal Welfare and Protection Society or Meals on Wheels through Montgomery & Steward Funeral Directors, 1317 N. Main St., Pueblo, CO 81003 or to the charity of your choice. Online condolences, MontgomerySteward.com