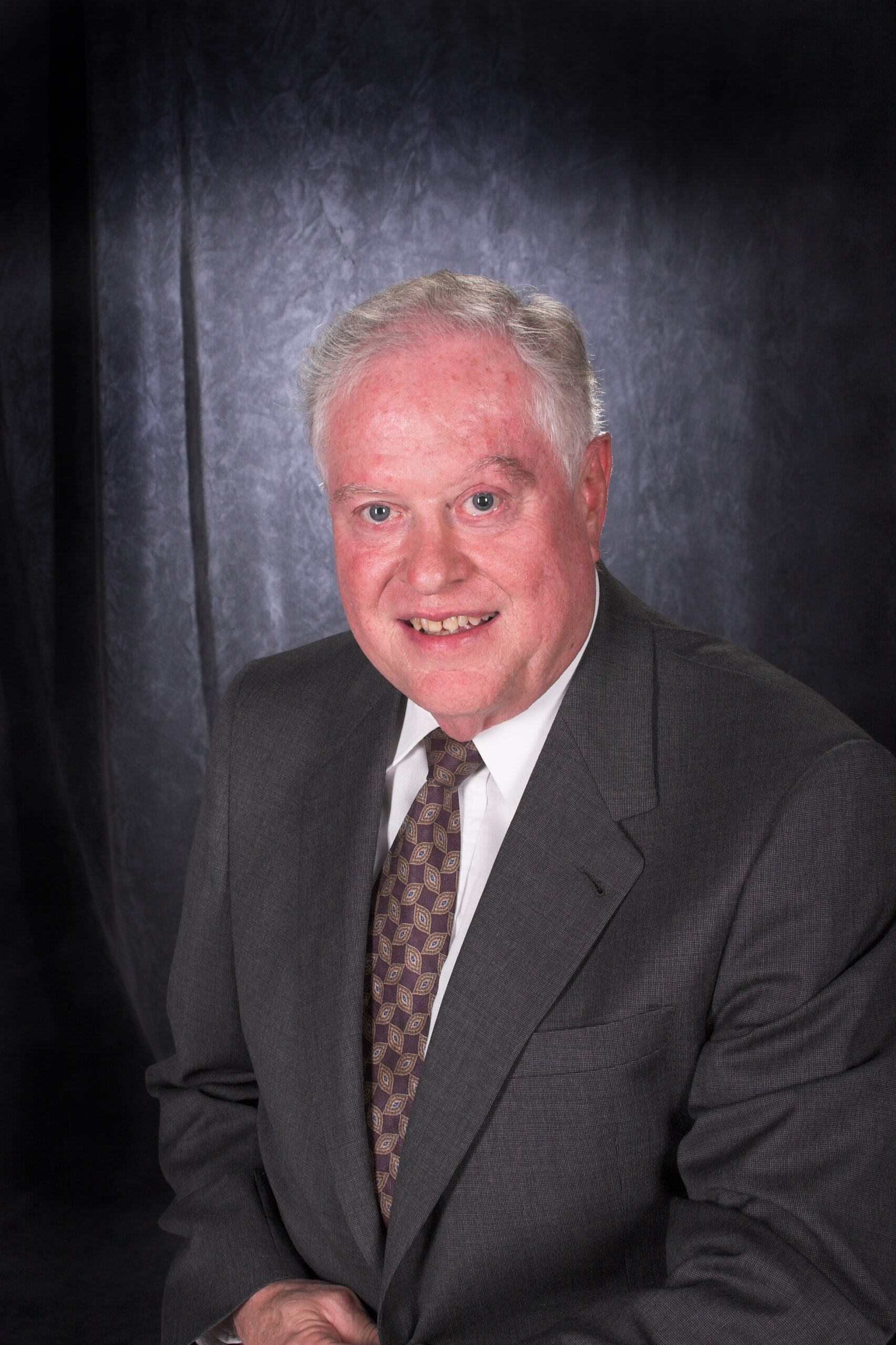 Marvin F. Steward, 77, passed away August 7, 2021. Survived by his cousin Orville (Diann) Wright and their children, Thomas Wright and Christine (Eric) Richman; longtime friends and business partners, Gerry and Dian Montgomery. Preceded in death by his parents, Lael Burt and Mildred Steward. Marv was born in January 11, 1944, in Pueblo and was a lifetime Pueblo resident. He graduated from Central High School, Pueblo Junior College and Dallas Institute of Mortuary Science. While attending college, Marv taught accordion along with his friend and mentor, Nick DeNardo. In 1966, he began his career in funeral service at the Rouch Funeral Home. In 1986, he and Gerry purchased the funeral home and renamed it Montgomery & Steward Funeral Directors. In 1996, the City of Pueblo awarded Marv and Gerry the contract to manage Mountain View Cemetery. This became one of their philanthropic missions with the goal of the cemetery having the best maintained grounds. He was very honored when the funeral home received the Outstanding Small Business Award in 2012 by the National Philanthropic Day in Colorado, as well as many other funeral service awards. Marv served on the Pueblo Suicide Prevention Board for many years and was a member of numerous Masonic organizations including, South Pueblo Lodge #31, AF & AM (Past Master); and Southern Colorado Consistory. He was also a member of Selected Independent Funeral Directors and International Order of the Golden Rule. Visitation, 5 – 7 p.m. Wednesday and service 10 a.m., Thursday, August 12, 2021, both in the Montgomery & Steward Chapel. Entombment, Mountain View Cemetery Chapel Mausoleum. Online condolences, www.MontgomerySteward.com