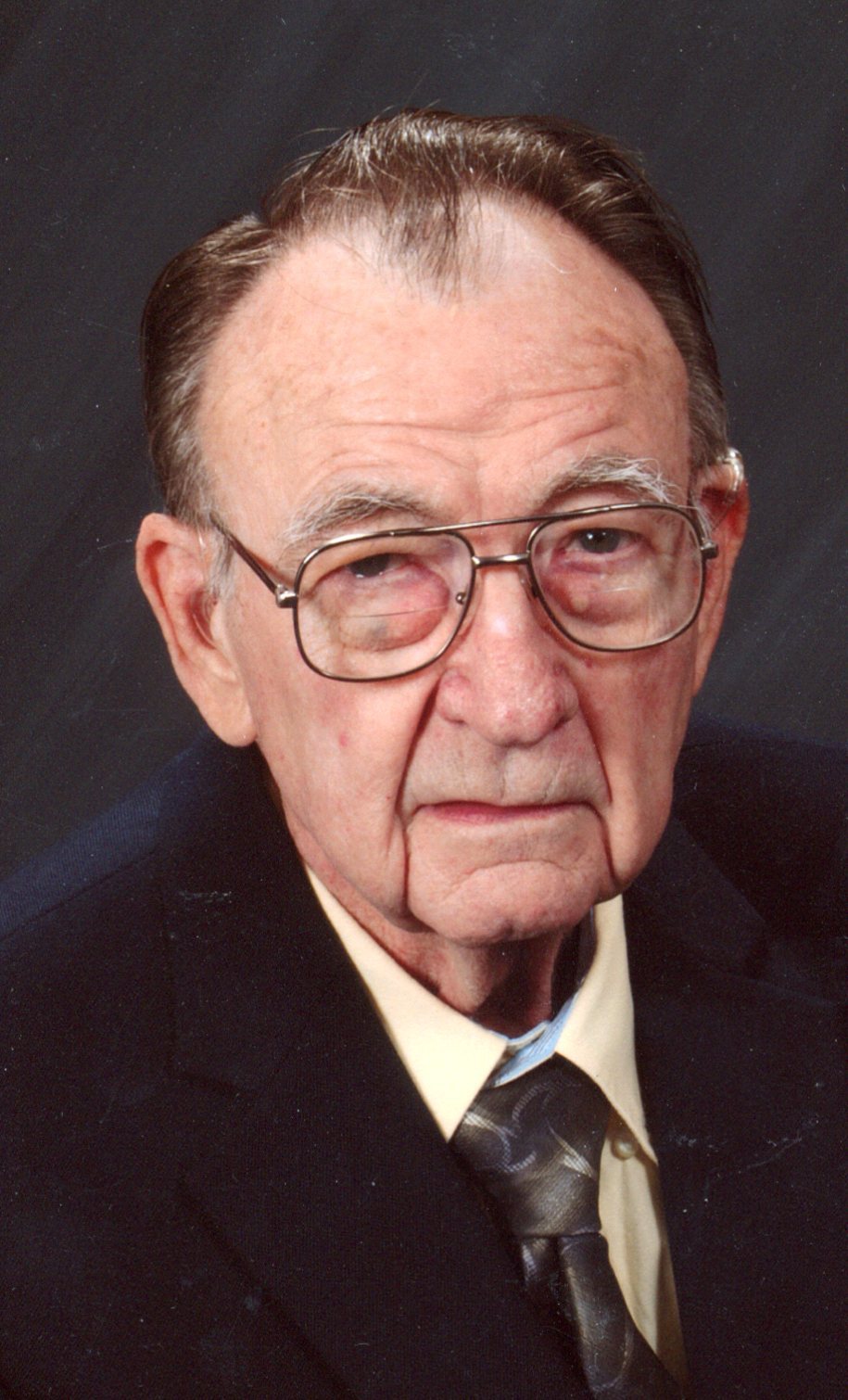 Marshall Ray Stephenson February 7, 1930 – August 15, 2015. Marshall is survived by children, Janet (David) Carlock, Judy Stephenson, Marshall Ray Stephenson II, Joyce (Jerry) Young, and Doug (Tammy) Stephenson; 10 grandchildren, Darla Carlock, Jonathan (Lisa) Carlock, Miranda (Jeff) Coleman, Marshall Ray III (Sara) Stephenson, Alex (Lacey) Stephenson, Lacy (Kevin) Thon, Jay D.(Jessica) Young, Randy (Stevi)Young, Adam Stephenson and Shawn Stephenson; 14 great-grandchildren, Cole Carlock, Rick, Steven, and Breeanna Greer, Evan and Bryn Carlock, Max Coleman, Marshall Ray IV and Isabella, Kiera and Hailey Thon, Caleb and Truett Young, and Willow Stephenson; and sister Ethel Steinkirchner. Preceded in death by his wife of 42 years, Martha Dee, and sister, Genia Whitwer. Marshall served in the Navy for 10 years and resigned the Navy to join the Air Force to spend more time with his family. Three years later, after contracting polio he was medically discharged from the Air Force. He was told he would never walk again and that a wheelchair would be his friend. Determined never to be confined to a wheelchair, he did learn to walk again with aid of crutches was never confined to the wheelchair. Marshall was a scoutmaster, Silver Beaver Recipient, and a Wood Badge 3 beader. Not only was he an influence in young men's lives, he was a church youth leader for many years and a positive influence in boys and girls lives. After retiring from the military, he repaired, refurnished furniture and became an accomplished cabinet maker. He loved working in the shop and continued this joy by making wooden pens up to just weeks prior to his death. He was an independent, determined, even stubborn man who eventually became dependent on his scooter which he could drive himself. He would take a ride on his scooter around the neighborhood much to the concern of family and friends. Many concerned friends and family would often report to his children that he was seen on Pueblo Boulevard at Wal-Mart, IHOP, and Lowes. He loved these rides and made many new friends as he toured around his neighborhood. He loved the navy, and always said the navy was his home. The last 10 years of his life, he looked forward to attending the Iowa Naval Reunions held annually in various locations throughout the United States. He was excited when the Iowa went to San Pedro as a museum. The last several years attending these reunions became even more important to him. It was almost an annual occurrence for him to be in the hospital days prior to leaving for the reunions, and to the chagrin of his children, would go ahead and attend these reunions. This year was no different. He spent three weeks in the hospital, got out of the hospital days before he left for this final reunion. Weakened from his stay in the hospital, diagnosed with tongue cancer, and weakened with infection, he was determined to make the trip. The highlight of this trip was when they Rang him off the ship. As he departed his beloved Iowa the final time, the ship's bells were rung, his name announced and many military saluted him as he departed the ship. It was a wonderful send off that touched and honored him deeply. Viewing, 5-7 p.m. Thursday, Aug. 20, 2015, and service 10 a.m. Friday, Aug. 21, 2015, both in the Montgomery & Steward Chapel. Online condolences, www.montgomerysteward.com