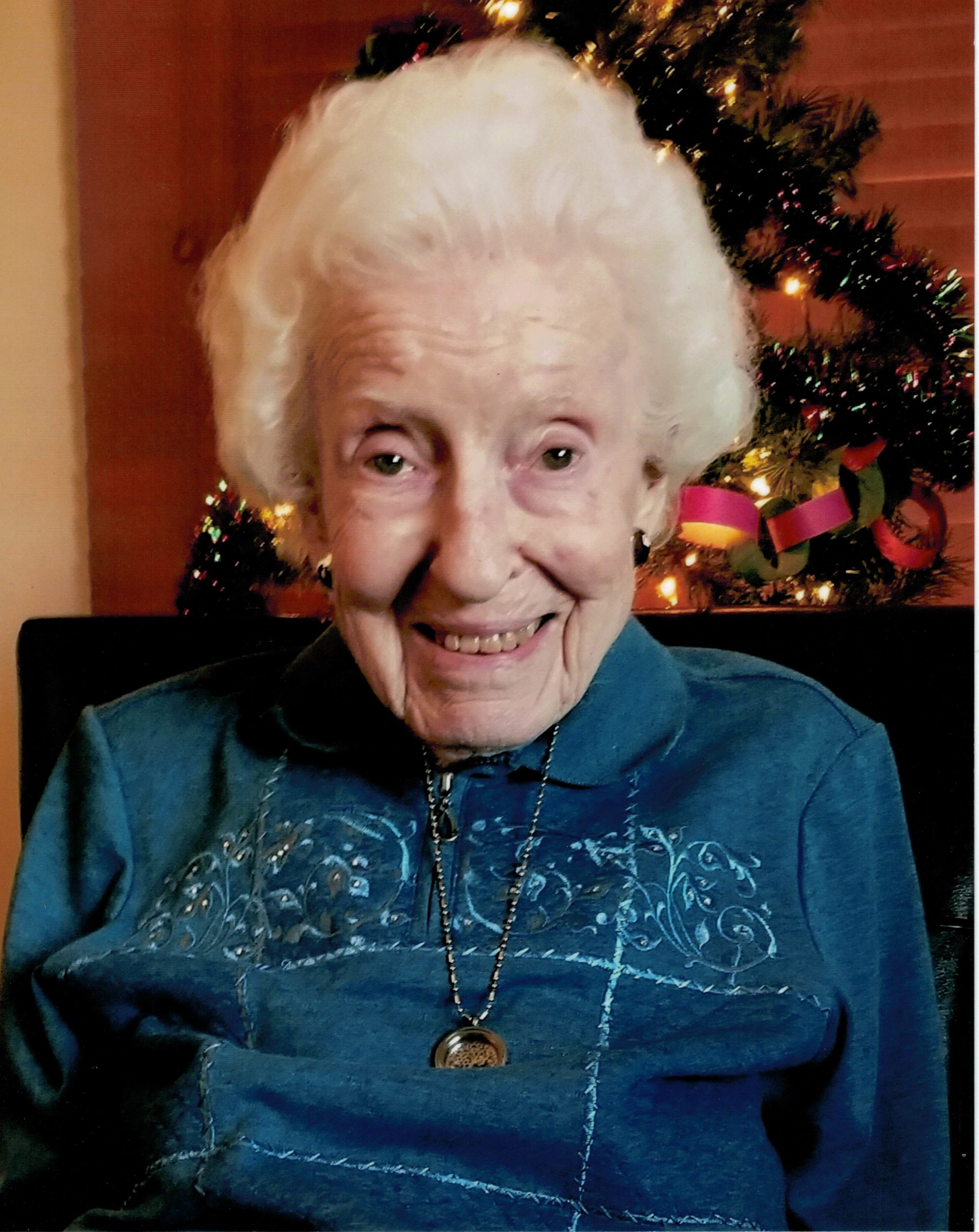 Streaming of service has been cancelled