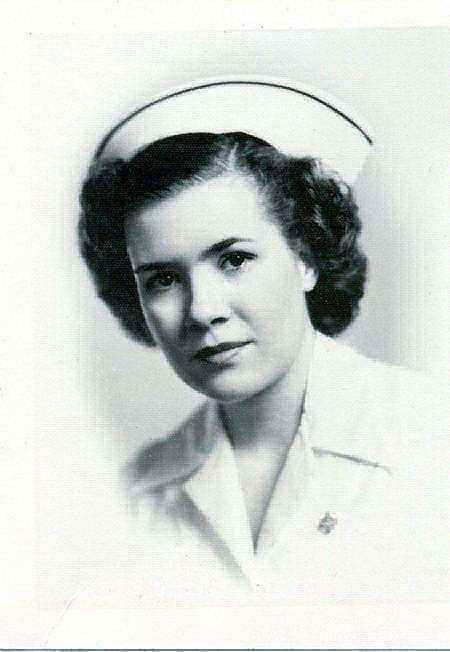 Marilyn June 'Sally' Carpenter lost her battle with cancer on December 23, 2012. She was born to Carl and Ruby Anderson on June 10, 1927, in Greeley, Colo. Marilyn attended Greeley schools and after graduating from high school enrolled in La Sierra University in Arlington, Calif., where she received her pre-nursing requirements and from there received her nurses training at the White Memorial School of Nursing in Los Angeles, Calif. Later she attended Anesthesia School at Immanuel Hospital in Omaha, Neb., where she became a Certified Registered Nurse Anesthetist. While employed at Northern Colorado Medical Center in Greeley, she met Merle Carpenter whom she married while he was in his senior year at Northern Colorado University. They recently celebrated their 60th wedding anniversary. Marilyn was a longtime member of the Seventh-day Adventist Church. She loved music and enjoyed playing the organ and designing floral arrangements. She played lots of golf. Preceded in death by her beloved husband, Merle, on July 20, 2012. Those who mourn her death are her brother, Bill Anderson in La Salle, Colo.; sister, Aldene Miller of Ukiah, Calif.; and numerous nieces and nephews, whom she dearly loved. At Marilyn's request, cremation, Montgomery & Steward Crematorium, is to take place and there will be no funeral services. Online condolences, www.montgomerysteward.com