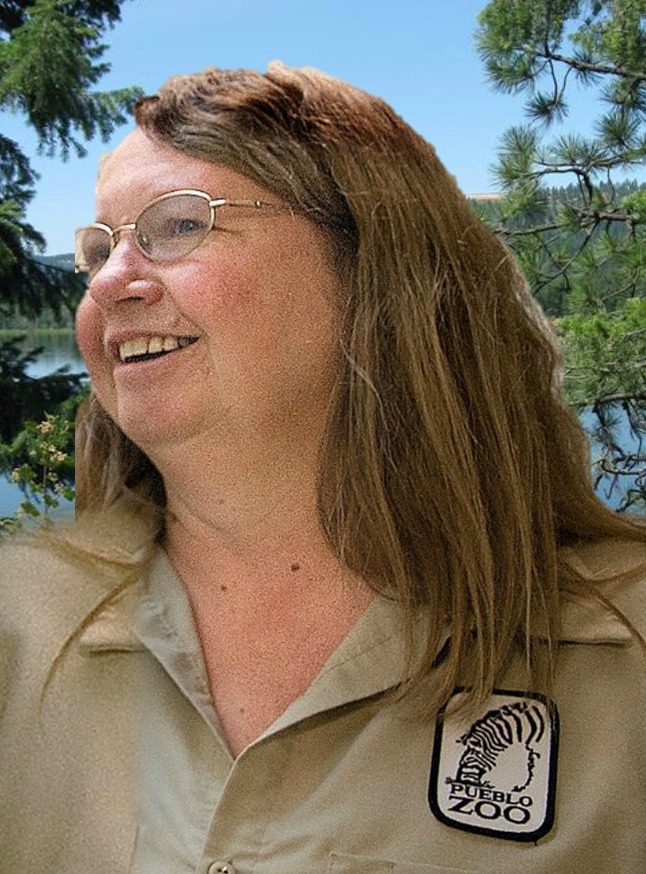 Marilyn Elise McBirney passed away peacefully Nov. 25, 2014, at Hendrick Hospice in Abilene, Texas. She was born on Aug.13, 1956, in Long Beach, Calif. She always had a great love for animals which led to becoming a volunteer at the Houston Zoo as a teenager. After graduating from Texas A&M with a degree in Bio-medical Science, she began her career as a keeper at the Houston Zoo. She was soon promoted to supervisor and subsequently earned a master's degree in Education at University of Houston. She then moved to Pueblo to become General Curator of the Pueblo Zoo. One of her many achievements over the next 23 years of service was helping the zoo gain accreditation status which greatly enhanced its reputation. In April 2014, she became the General Curator of the Abilene Zoo. She is highly regarded by her peers for her dedication, loyalty and contributions to her profession. Her devotion to her career led to involvement with numerous organizations including being elected Coordinator for the Species Survival Program of the swift fox and active in the American Zoological Association. Her passion for nature, animals, birds and photography took her on many travels to zoos and parks. She was president of the Audubon Assn. in Southern Colorado and later active in the Abilene chapter. She was also a member of PEO, Chapter BQ in Pueblo. She earned a Master Gardener Certificate from Pueblo and was later involved in the Big Country Master Gardeners Assn. Preceded in death by her father, James Stanley McBirney. Survived by her mother, Ronna McBirney Paterson of Plano, Texas; sister, Karen McBirney Scott of Branch, Ark.; brother, Don McBirney of Piedmont, Calif.; and her two German Shepherds, Sasha and Merlin. Celebration of her life, 2 p.m. Tuesday, Dec.2, in the Montgomery & Steward Chapel. Memorials may be made to Hendrick Hospice Care, 1682 Hickory St., Abilene, TX 79601, or West Texas Rehabilitation Center, 4601 Hartford St., Abilene, TX 79605 or the Abilene Zoo, 2070 Zoo Lane, Abilene, TX 79602. Online condolences, www.montgomerysteward.com