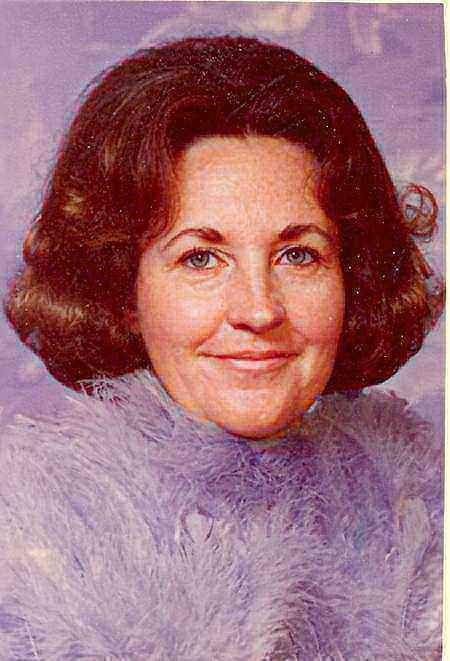 Marguerite Jean Moreschini, 79 years of age, died Jan. 21, 2009, at the Life Care Center in Pueblo, after an illness of 14 months. The cause of death was a stroke suffered on Sept. 12, 2007. She is survived by her husband of 57 years, Dr. Ronald Moreschini; and her second son, Dr. Richard Moreschini; his wife, Laura (Hunter) and their three children, Charlie Paige, Jessie Cecile, and William Harley. She is also survived by 10 nieces and nephews; and 11 great-nieces and nephews. Preceded in death by her first son, Ronald BonDurant Moreschini; and her only sibling, an older sister, Patricia Middelkamp (Stowers) who lived in Texas. Marguerite Jean was born to Richard and Marguerite Middelkamp of 312 Van Buren, in Pueblo, on Jan. 3, 1930. She attended Carlile Elementary, Keating Jr. High, Central High (Class of 1948), Pueblo Jr. College and the University of Colorado at Boulder. One summer vacation, she was injured in an auto accident and while recovering, was directing traffic in the lobby of her father's office building in downtown Pueblo. She met a young dentist who was just opening his first dental office in the building. This meeting was in 1949, leading to marriage in 1951. Marguerite Jean was well liked and socially active. She was an experienced and enthusiastic traveler who has literally strolled through the alleys of the casba in Morocco, allowing a native snake charmer to drape his snake around her neck. She has traveled all the world, visiting most of the well-known 'ports of call.' She also enjoyed the simple things of life, like wandering over the prairies looking for arrowheads, while enjoying the lizards, antelope, turtles and other forms of life around her. She was an active member of the Pueblo Junior League, the Rosemount Museum, the Pueblo Zoo and the Sangre de Cristo Art Museum. She also supported many, many charities throughout the country throughout her life. There will be no viewing. The funeral service will be held 10 a.m. Monday, Jan. 26, 2009, at the Montgomery & Steward Chapel with the Reverend Suzanne D'Spain officiating. Interment, Roselawn Cemetery. In lieu of flowers, memorials may be made to your favorite charity. Online condolences, www.montgomerysteward.com