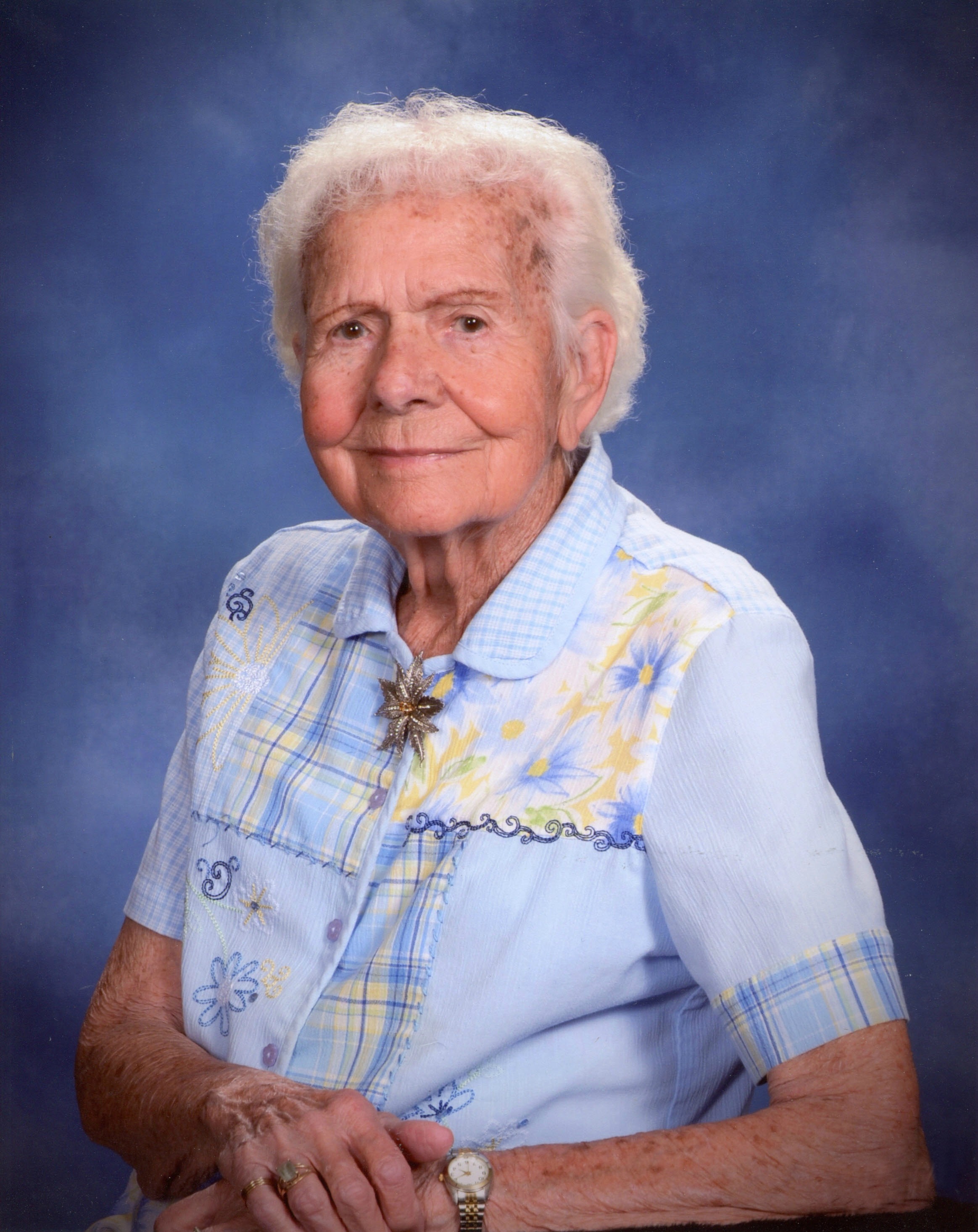 Marge 'the Barge' (Fajt Sitas Grant) Harrington , 93, died May 2, 2013. She was born July 27, 1919, in Pueblo, Colorado, and graduated from Central High School in 1937. She married Gus Sitas in the early 1940's and had two children, Linda and Gus, and acquired several more by marrying Harry Grant and Eugene Harrington in the 1960's. She loved the outdoors and excelled in many sports. Her favorite sports were swimming and diving. She qualified for the National Senior Olympics in St Louis in 1987, where she took 5th place in the backstroke. She was among the first swimming instructors when the outdoor pool opened in City Park in 1958. She enjoyed volleyball, bowling, fishing, traveling, and golfing. She assisted the late Dr. Hopkins at the Parkview Eye Clinic and on numerous eye clinic missions in Central and South America. Always a volunteer, she was a den mother, girl scout leader, and Gray Lady. She was a member of the First United Methodist Church where she taught Sunday school for many decades with her long time friend Ruth von Ahlefeldt. A private family memorial gathering will be held at a later date. In lieu of flowers, please make donations to the First United Methodist Church Scholarship Fund or the charity of your choice. Online condolences, www.montgomerysteward.com