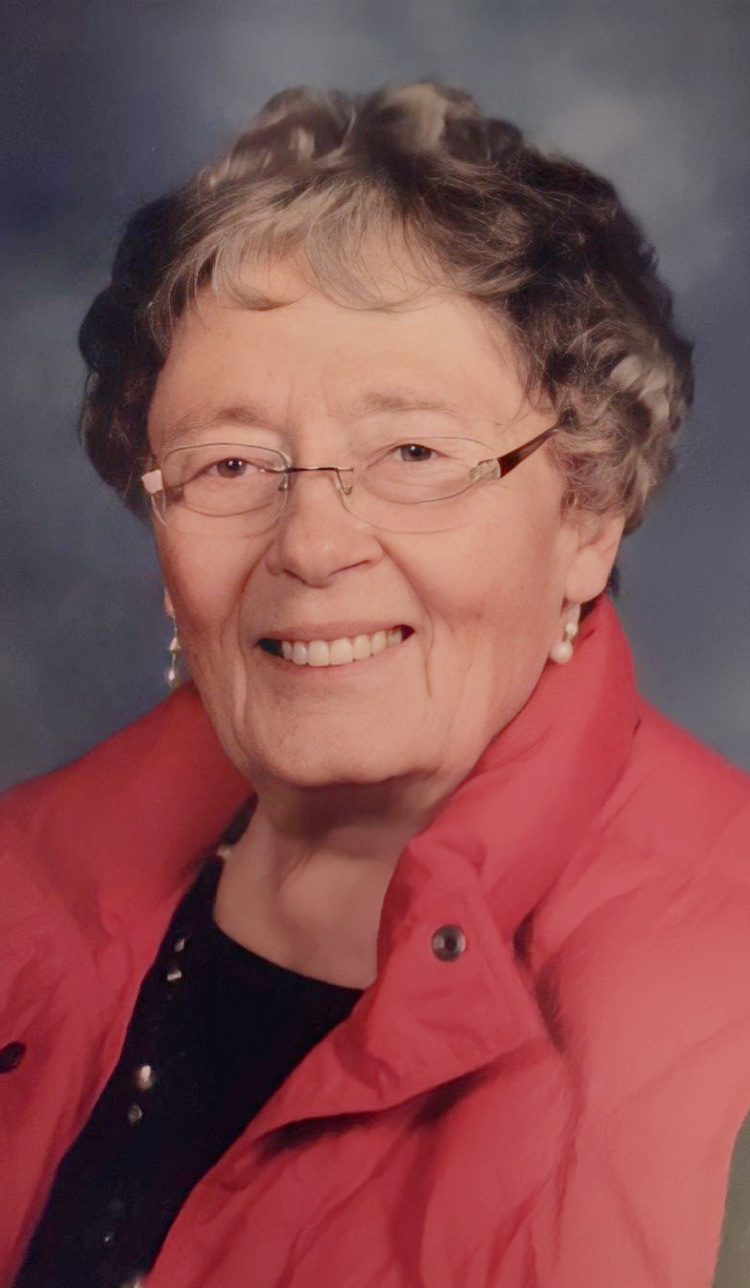 Elaine was born in Pueblo Nov. 2, 1937, to John and Ruth Rennie. She lived her entire life in Pueblo. She attained her teaching degree from USC in Pueblo prior to marrying her loving husband of 27 years, Donald Newton. She worked side by side with Don in their State Farm Insurance agency until their retirement in 1993. They enjoyed traveling throughout the US and abroad until Don’s death in 2010.

Elaine worked as a volunteer for many years at Parkview Medical Center following her retirement. She was a member of Westminster Presbyterian Church.

A memorial service will be planned next spring. In lieu of flowers contributions may be made to Compassionate Friends, P.O. Box 3696 Oak Brook, IL 60522. Online condolences, www.MontgomerySteward.com