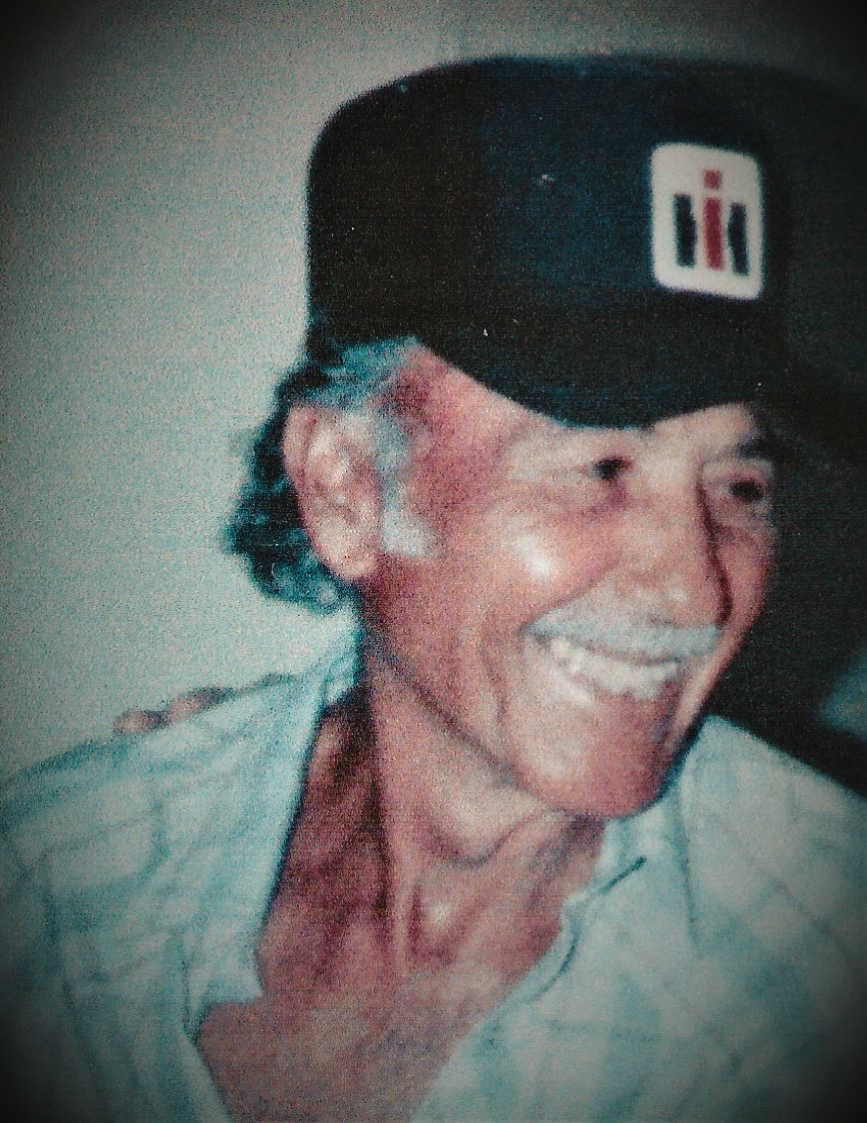 Louis “Hank” Clementi, 91, born Dec. 14, 1929, in Pueblo, Colo. and departed this life Nov. 16, 2021 in Pueblo, Colo. Louis was preceded in death by his former spouse Evelyn; son, Mark; parents, Jack and Angelina Clementi; brothers, George, Earl, Jack and Donnie; and sisters, Connie and Becky. Louis is survived by his sons, Randy(Shawnna) and Ronnie Clementi; numerous nieces, nephews, grandchildren and great-grandchildren; and special cousin, Connie May Frazier. Louis Joined the Navy at 17 years of age, after his service he served as a Fireman for Pueblo Army Depot and then Rural Fire Department in Pueblo County. When he finished his service as a Fireman he began driving truck for Safeway and from there worked for CF&I while farming. His first love was Farming, which he did until he was 84 years old, along with raising and training Horses. Special thanks to our cousins, Janet (Franciso), Angelina, Gallo, Jared and Donnie over the last 2 years. Memorial service, 2 P.M. Tuesday, Nov. 23, 2021, in the Montgomery & Steward Chapel. Online condolences, www.MontgomerySteward.com