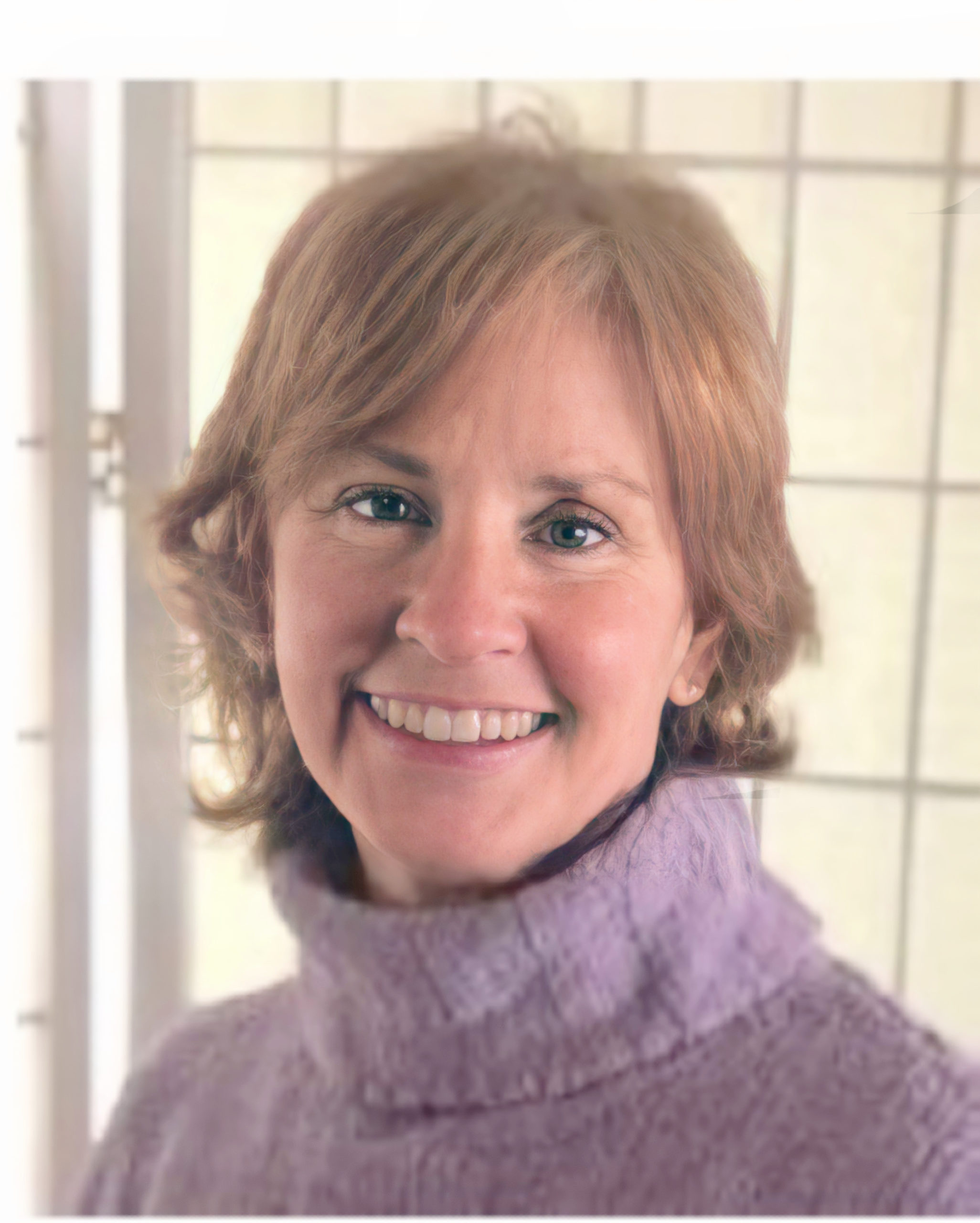 In Memory of Lorrie Jo Scott
March 9, 1957 to May 1, 2021
Lorrie Jo Scott, was born to John B. Scott and Vivian M. Scott in South Haven, Michigan. The family moved to Colorado in 1968.
The family found themselves in the Beulah Valley where, in 1970 they opened a restaurant which they named the host. The restaurant was very successful, and Lorrie worked there until it was sold in 1974.
She attended Beulah Middle School and then County High School in Pueblo. Friends remember her for her outgoing personality. She saved her money and bought a horse named Dawn, a retired barrel racer which she rode often.
Leaving Beulah for Denver, Lorrie attended Colorado Massage School and started her thirty-year career as therapist and holistic healer. Returning to Beulah, she started a massage business in the same building as the host holistic center. The host, expanded into an art gallery, a yoga studio, and an events center and gathering place for the community.
Lorrie was a driving force in the community. Past President of the Beulah Valley Arts Council, organizer of the Christmas Parade and Third Sunday, music and pot-luck brunch at the host.
Lorrie, also known as LJ to some, traveled the world throughout her life, usually traveling solo, she was in Australia three times, Bali, Indonesia twice, Thailand, China, traveled Europe and lived in Monaco for three years. She also visited England, Ireland and Scotland. In Central America she spent most of her time in Costa Rica. Visited Mexico and traveled the United States extensively. She literally has a network of friends from all points on the planet.
She certainly was a beautiful and fearless spirit and could connect with just about anyone, she will be missed by all.
She is survived by her sister, Vicki Scott and brothers Jeffrey Scott, Guy Scott and Sister-in-Law Paige Vercilline.
No funeral or services are being held, there will be a celebration of her life in Beulah this Summer.
Donations in her name may be sent to the Beulah Historical Society at PO Box 76, Beulah CO 81023 or to the Beulah Fire Department, PO Box 826, Beulah, CO 81023.
Go with Grace, Lorrie.