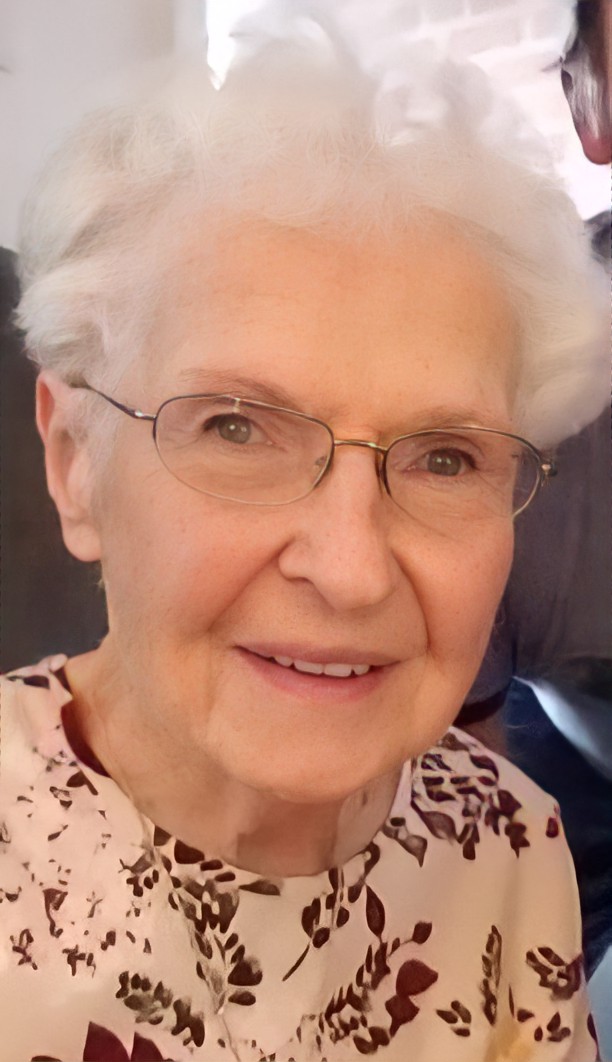 Lillian Theresa Carducci, 99, passed away Monday, Feb. 15, 2021, peacefully at home, due to natural causes.
Born Oct. 27, 1921, in Chicago Heights, Ill, the youngest of six children, she was preceded in death by her parents the late Ludwig and Emily Kaminski who emigrated from Europe in the early 1900’s.
Lillian was married to the late Hugo Carducci on May 2, 1938. They were happily married for 53 years. After having owned businesses in Illinois, the family relocated to Colorado in 1957, where she enjoyed many years of family, friends, and travel. She was a lifelong golf player and reader.
Lillian is survived by her daughter, Carol Davis (the late Joseph Davis) of Pueblo; nine grandchildren; 17 great-grandchildren; four great-great grandchildren; and by many other family members.
She is preceded in death by son, Daniel Carducci; daughter, Patricia Keller; one sister; and four brothers.
Memorial services to be announced.