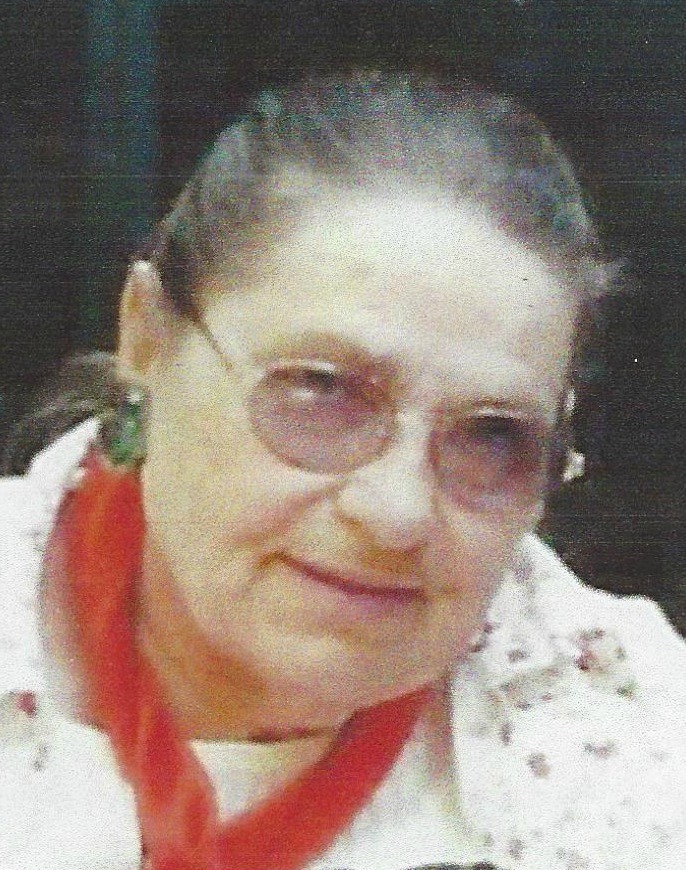 Lila Elaine Copeland, beloved wife and life partner of James B. Copeland, passed away peacefully on Nov. 25, 2017. She left life on Earth in peace and faith in her future with her Lord and Savior in heaven. Lila was born the youngest of three girls to Ethel and Leon Jeffery on Aug 17, 1934, in Quinn, S.D. She grew up among a warm and colorful extended family in the rural wide-open spaces of the Badlands. Later she and her family moved to Rapid City, S.D. and then to the mining community of Kellogg, Idaho in the late 1940s. She graduated from Kellogg High School in 1953. After several years attending junior college she began teaching second grade in a local school. She married James, a young mining engineer, on Dec 17, 1960. This began a true and lasting partnership of 57 years. After many years and various moves she graduated from the University of Idaho in 1970 with a BS in education. During her life, Lila and James lived in many diverse localities including Illinois, Pennsylvania, Wyoming, Colorado, California, Nevada and Argentina. After living in Las Vegas, Nev. for four years they chose to retire in Pueblo West. At final count, Lila had set-up 15 different homes during her married life. Lila and James shared an interest in the outdoors, rockhounding, traveling and collecting. They had been members of many rockhound clubs every where they lived. Lila enjoyed a variety of other interests including painting and doll collecting. She loved to read and her homes were filled with books on every subject. She was active in the Steel City Doll Club, Pueblo Rockhounds and Homemakers Extension. Lila was a faithful member of the Pueblo West Baptist Church: She had a great interest and in people, especially the plain spoken. Lila was a live wire and very non-conventional person. She made friends easily and upon meeting a new friend, she would have learned all about you within 30 minutes. Lila loved picnics in the mountains, but cherished returning to her Badlands to look for agates and fossils. Lila has two sisters, Edith Champion of Rapid City, S.D. and Ruby Pitts of Milbrea, Calf. She is survived by her husband, James; sons, Jeffery L. Copeland of Oakton, Va., Charles J. Copeland of Aurora, Colo.; and daughter, Cynthia C. Copeland of Santa Barbara, Calif. She joins her son, Clifford D. Copeland, twin to Jeffery, who departed five years to the day of her own passing. She is also survived by five grandchildren, Lauren and Jeffery Copeland, Olivia and Sophia Ciani and Parker Copeland. She will be greatly missed by her many relatives and friends. It was her wish that no memorial service be held. Cremation will take place and her ashes will be retained until her husband's death. A portion of her ashes will be scattered over the South Dakota Badlands sometime next year. Burial will take place in a National Cemetery to be determined in the future. Friends and family are encouraged to make gifts to their favorite charitable organization. Online condolences, www.montgomerysteward.com