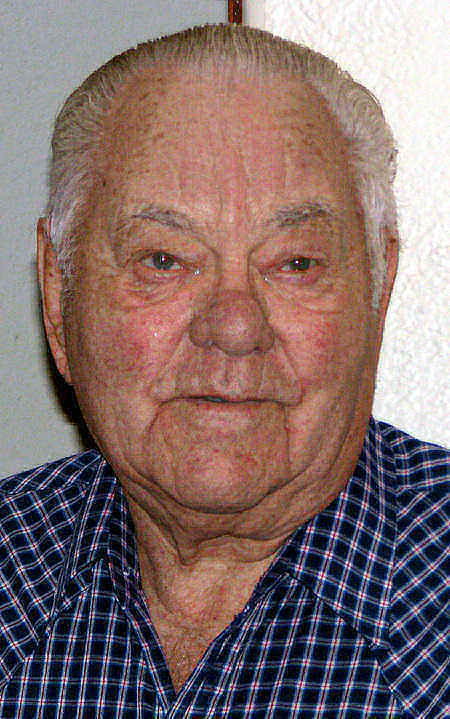 Leo D. Masterson, 86, passed away Oct. 16, 2008. Survived by his children, Dan (Melvin Funk) Masterson and Loretta (Tony Amidei) Masterson, both of Pueblo; and grandson, Tyler Masterson; and special friends, the Stoddard, Boyett and Gaby families. Preceded in death by his wife, Irene Masterson in 1995; and special friend, Dorothy Boyett in 2006. Leo was born April 1, 1922, in Pueblo. He graduated from Central High School in 1941 and served in the U.S. Navy during WWII. He retired as a senior dispatcher for the Colorado State Patrol. Viewing, with the family present from 1 to 4 p.m. Sunday, Oct. 19, 2008, at the funeral home. Private services and military honors by the Pueblo Veterans' Ritual Team will be held. Online condolences, MontgomerySteward.com