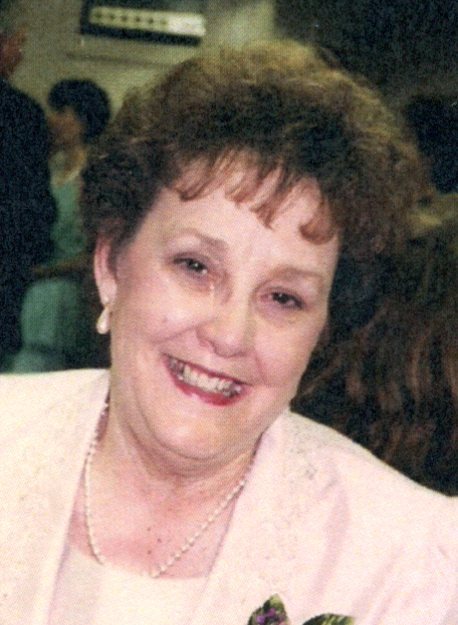 Lenora Louise Hall, 85, passed away surrounded by her family in Pueblo, Colo., on Feb. 16, 2016. She was born on March 15, 1930, in Hitchcock, Okla. Lenora is survived by daughter, Sandy (Gary) Crawford; son, Greg (Debbie) Hall; grandchildren, Christie (Dan) Smith, Tonya Lakes, Jimmy and Jeff Hall; great-grandchildren, Blake Smith, Trent and Jaden Lakes; brother, Albert Hessel; and numerous nieces, nephews, and cousins. She was preceded in death by her parents, Louis and Anna Hessel; her brother, Darold Hessel; and her sisters, Evelyn Simpson and Ruby Barstow. Lenora was a devout Christian who always put the Lord first in her life. She instilled Christian values in her children and grandchildren. All who knew her felt her kindness and were blessed by her life. She loved being with her family. A wonderful cook, she prepared delicious meals for every family gathering. Lenora lived in Lamar, Colo. most of her adult life. She was in banking there for almost 30 years, first at Heritage Savings and later at Valley State Bank. She enjoyed her customers and coworkers so much that she didn't retire until she was 72. She had a positive outlook in life and encouraged the same in others. A memorial service will be held at 11 a.m. on Friday, Feb. 26, 2016, at Family Worship Center, 3800 Parker Blvd, Pueblo, CO 81008. Pastors David Smith (Pueblo) and Jeff Alexander (Lamar) will conduct the service. Memorial contributions may be made to Calvary Baptist Church, 907 S 3rd, Lamar, CO 81051. Online condolences www.montgomerysteward.com.