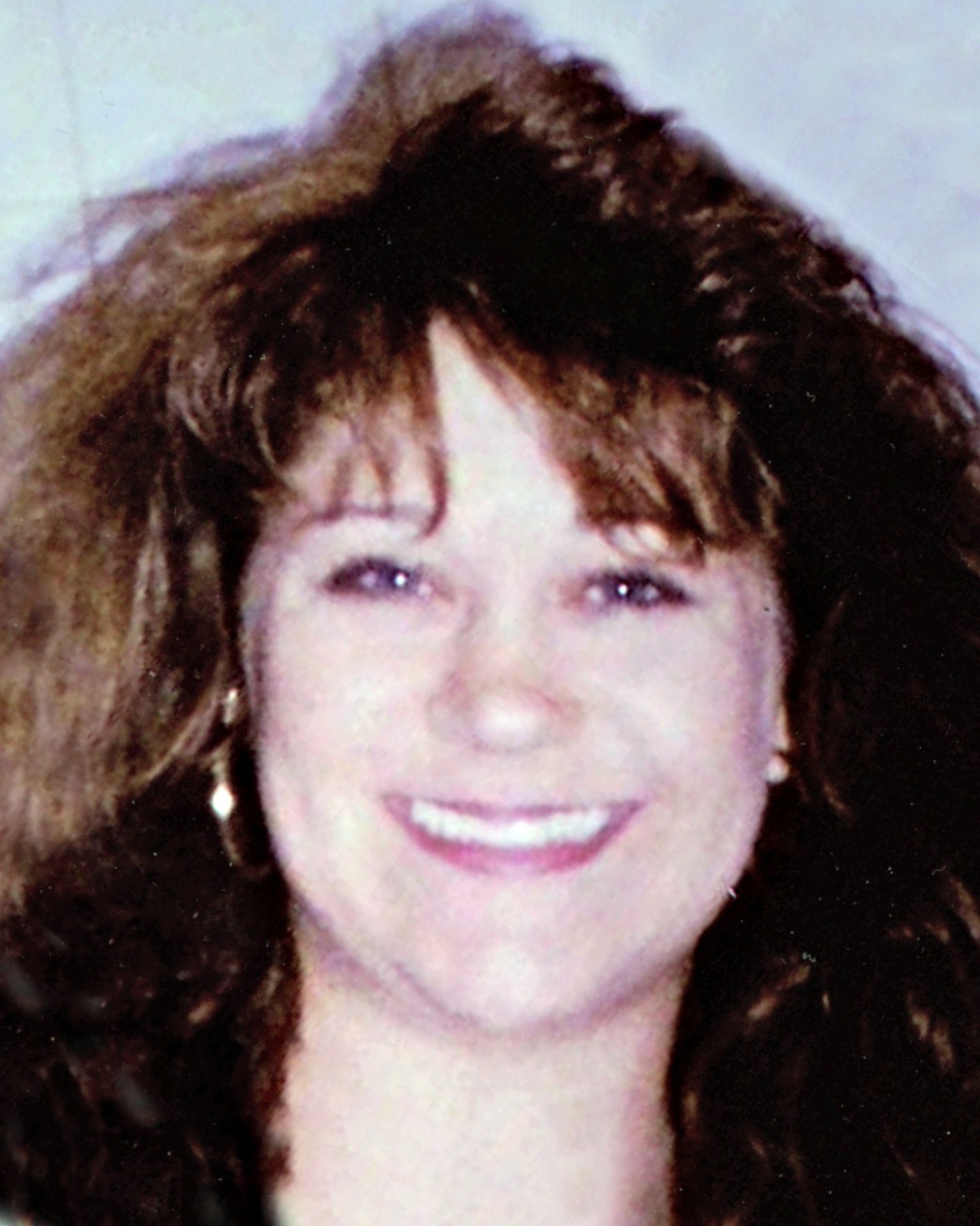 Lenni René (Dissler) Malarsie, 41, formerly of Pueblo, Colo. passed away and received her 'Angel Wings' on April 29, 2015, in Durango, Colo. Lenni was born December 16, 1973, in Pueblo, Colo., to Richard and Sandra Dissler. She graduated in 1992 from Pueblo South High School. Lenni has called Durango her home since moving there in 2003. She worked recently for J.C. Penny and as a dental assistant. Lenni loved everyone, especially all children, and they loved her equally. She loved her Denver Broncos, her music and her cats who were her babies. Lenni is survived by her husband of ten years, Ryan Malarsie; parents, Richard and Sandra Dissler; parents-in-law, Sid and Karen Leavell and George and Mary Malarsie; siblings, Alicia (Glen) Glorioso, Brad (Chris) Dissler and Randy Dissler; nephew, Eric Glorioso; and niece, Ashley Glorioso; brother-in-law, Johnathan Malarsie; and sister-in-law, Molly (Easten Mortenson) Malarsie; grandparents, Charles and Floy Hudson; her cat, Beans; and numerous aunts, uncles, cousins as well as many friends and extended family. Preceded in death by her grandparents, Paul and Lenore Dissler. Lenni will be greatly missed by her family, friends and everyone whose life she touched and will always be remembered as a great spirited person who could light up a room with her smile and infectious laugh. Her kindness and caring heart was evident to anyone and everyone who met her. Memorial service, 11 a.m., June 13, 2015, in the Montgomery & Steward Chapel. In lieu of food and flowers, memorials may be made to the Lenni Malarsie Memorial Fund through Montgomery & Steward Funeral Directors, 1317 N. Main St., Pueblo, CO 81003. Online condolences, www.montgomerysteward.com