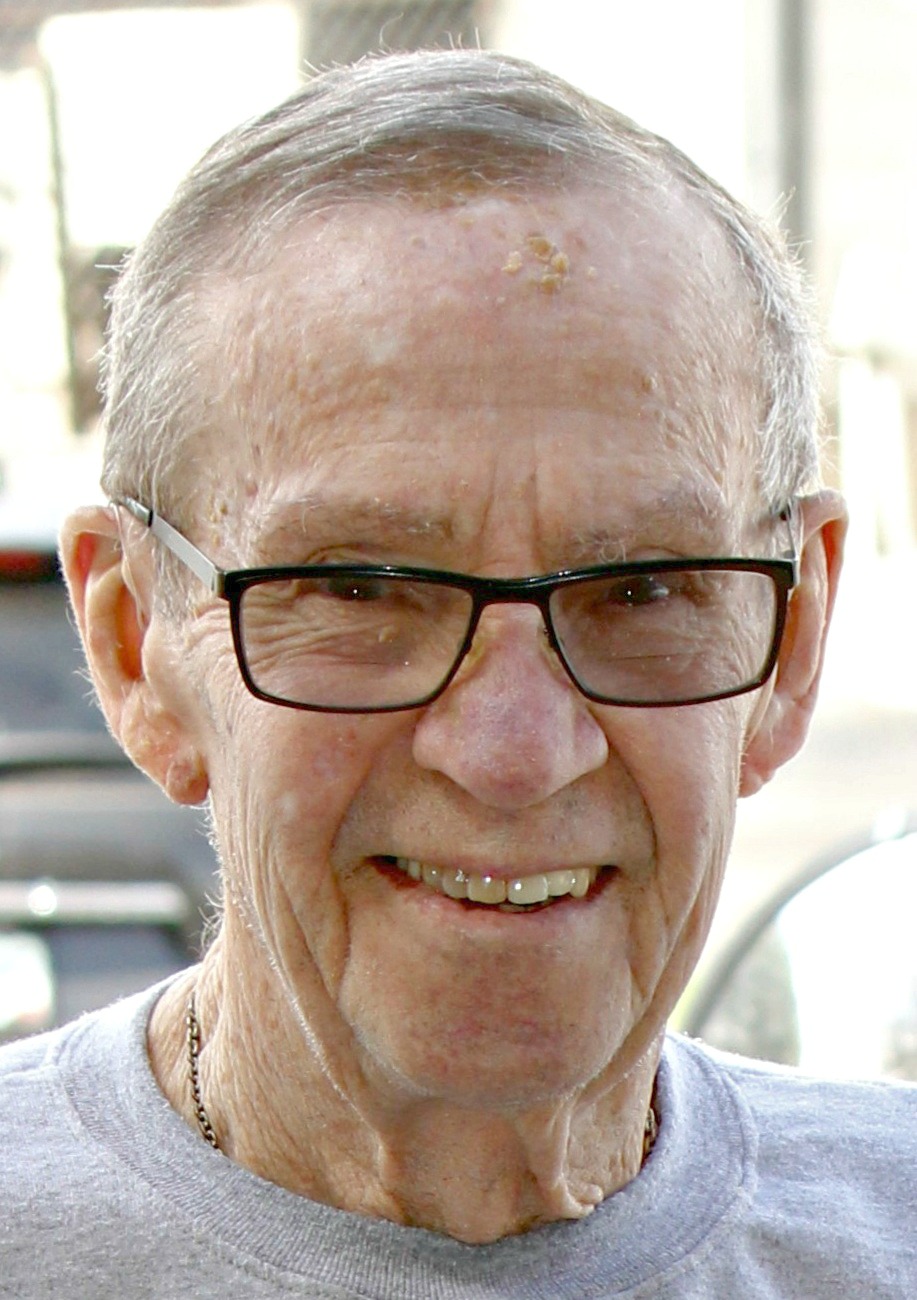 Lawrence Richard (Larry) Nims died October 4, 2019, in Pueblo, Colorado.  He was born May 30, 1935, in Anderson, Indiana, where his two older brothers named him after Lawrence of Arabia.  In between birth and death, he spent significant time in and around Greeley, Colorado (1939-1967); Canon City, Colorado (1968-1971); Gunnison, Colorado (1971-1998); and Pueblo, Colorado (1998-2019).  He grew up in Greeley, graduating from Greeley High School and Colorado State College.  He met his wife Joyce in Greeley; their three children were born there.  In Greeley also he started his long career in education.  He continued that career in Canon City and Gunnison, teaching and coaching.  He retired to Pueblo.  His passion was sports.  He played in state title games, in the minor leagues, in U.S. Army tournaments, in city leagues, and in fast pitch softball’s World Tournament; he played fast pitch into his sixth decade.  He coached football, basketball, baseball, boys, girls, teams that lost, and teams that won, doing things the right way throughout.  He watched countless games.  His favorite teams included the Packers, Broncos, Rockies, and Dodgers, but he appreciated sporting excellence of any kind.  He played the trumpet as a young man, and played in the kinds of dance bands popular in his youth.   He taught many subjects; his favorite was American History.  In retirement he served as a docent at Pueblo’s Rosemount Museum.  He leaves behind his wife Joyce, his three children (Geoff, Mike, Melissa) and their spouses (Tanya, Elaine, Chris), six grandchildren (Xavier, Michele, Kendra, Meghan, Cody, Mykalle), four great-grandchildren (Aurora, Marissa, Kayleigh, Courtney), and another great-grandchild on the way.   He put up some impressive numbers:  84 years on earth, 58 years of marriage, 30 years of teaching, 3 successful children, and countless young people whom he taught, coached, and influenced.  He would be happy to know that this obituary closes with a quote from longtime Dodger announcer Vin Scully, who remarked at his retirement, “Don’t be sad it’s over, be glad it happened.”  So it is with the passing of Larry Nims – sadness that his life is over, gladness that it happened the way it did.