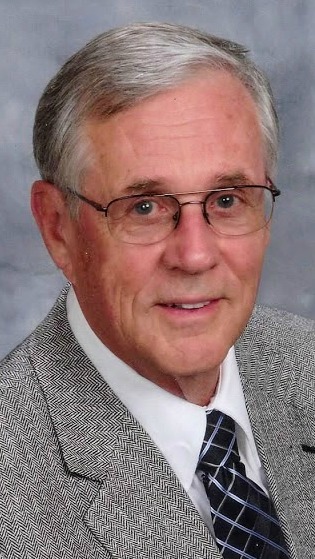 Larry T. Pickering was born March 6, 1944, in Trego County, Kansas, to Fern and Tommie Pickering. He died June 14, 2018, at age 74. He met Karen, his wife of fifty-one years, while at Fort Hays State University, and they were married March 26, 1967. They moved to Pueblo later that year, and Larry began teaching P.E. and coaching cross country at Centennial High School. (For details about Larry's career, please read this article from the Chieftain: https://www.chieftain.com/prep/legendary-coach-larry-pickering-dies/article_2841862b-609d-5cb6-a877-952eb6e6d6c2.html). Despite the many coaching honors he received over the years, humility governed his life. He led with quiet but determined strength. Larry's impact on his students and athletes is immeasurable. A popular proverb he passed on to his athletes was, 'When the going gets tough, the tough get going,' a motto he lived throughout his life, especially the last several months. While his accolades accented his career, they did not define his life; his Christian faith did. He was a man of character and integrity. He was devoted to God and his family. People were drawn to his unassuming nature and gentle disposition, and he was blessed with many friends. He is survived by his wife, Karen; his daughters, Kelly Pickering and Kimberly Fisher; his grandchildren, Kenyon Fisher, Landon Fisher, and Katarina Kreit; and his sister and brother-in-law, Debbie and Ed Purinton. Larry's memorial service will be on Wednesday, June 20, 2018, at 10:00 a.m. at Majestic Baptist Church, 494 E Hemlock Dr., Pueblo West, Colorado, 81007. Memorials may be made to Majestic Baptist Church Building Fund, 494 E Hemlock Dr., Pueblo West, Colorado, 81007, in memory of Larry Pickering. Online condolences may be offered at www.montgomerysteward.com.