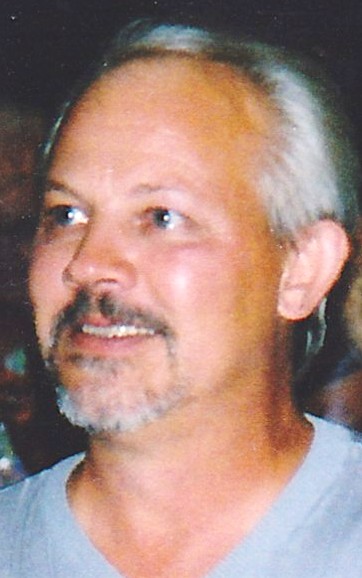 Larry Lee Beauvais, 54, passed away Dec. 23, 2012 in Colorado Springs, Colo. He was born on January 18, 1958, in Pueblo, Colo to Donald L. Beauvais Sr. and Beverly A. Beauvais. Survived by his children, Jacqueline (Jacob) Shoemaker of Denver and Dustin (Tina) Beauvais of Greeley; grandchildren, Lillian & Landen Beauvais, Noel Way and Amos Shoemaker; mother, Beverly Beauvais; sister, Renee Beauvais; and brothers, Don (Carol) Beauvais Jr. all of Pueblo; Scott (Carla) Beauvais of Denver; Kurt (Jacki) Beauvais; Bruce (Andria) Beauvais of Colorado Springs and Bryan (Dana) Beauvais of Durham, NC.; three nieces; 16 nephews; 4 great-nieces; and one great-nephew. Preceded in death by father, Donald Beauvais Sr. and his lifetime companion, Rowdy. Larry graduated from Central High School in 1976 and from the University of Northern Colorado. He was a true salesman by trade and spent his lifetime in sales. He could 'sell a penny for a buck.' Larry was passionate about the martial arts and held five, fifth degree black belts, in Butokukan, and Japanese Karate. For many years he owned his own dojo in Colorado Springs. His true loves in his life were his children and grandchildren. He was an outdoors man at heart and spent much of his time in the mountains hunting, fishing and camping. He and his children had many great adventures in their favorite spot, Brush Creek, Colo. Memorial service, 1:00 p.m. Thursday, Jan. 3, 2013, in the Montgomery & Steward Chapel. Online condolences, www.montgomerysteward.com