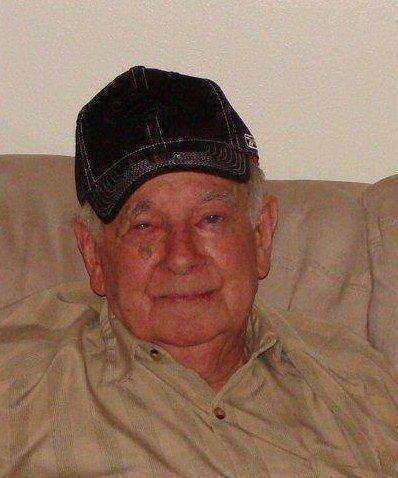 Kenneth D. Warner, 84, passed away Aug. 8, 2011, with family by his side. Survived by his wife of 64 years, Virginia R. Warner; daughter, Susan Gladin; son, Terry Warner; grandchildren, Kenneth Gladin and Stacey Gladin (William Wallace) all of Pueblo; and brother, Warren (Frances) Warner, Fresno, Calif. Preceded in death by his sisters, Betty Ligget and Ada M. Vendetti; brothers, Deloss and Wallace Warner; son-in-law, Gary Gladin. Kenneth was born to Kenneth D. and Frances M. Warner on April 4, 1927, in Weskan, Kan., and was a longtime Pueblo resident. Member of BPO Elks Lodge No. 90 and had served as commander of the VFW Post No. 61. Ken served in the U.S. army. Kenneth's passion in life was his family. He loved being a Grandpa, and he was an awesome one. Not only was he Ken and Stacey's Grandpa, he was their best friend. Ken enjoyed all sports. He especially enjoyed bowling, golfing and was the Senior Beacon champion twice at Desert Hawke in Pueblo West, where some of the best friendships of his life were established. Ken was the1960 Pueblo Speedway Champion driving car # 34. He was an avid Denver Broncos, Colorado Rockies and NASCAR fan. Service, 11 a.m. Saturday, August 13, 2011, in the Montgomery & Steward Chapel with Pastor David Grossman officiating. Military honors by Pueblo Veterans' Ritual Team and interment, Imperial Memorial Gardens. Online condolences, MontgomerySteward.com