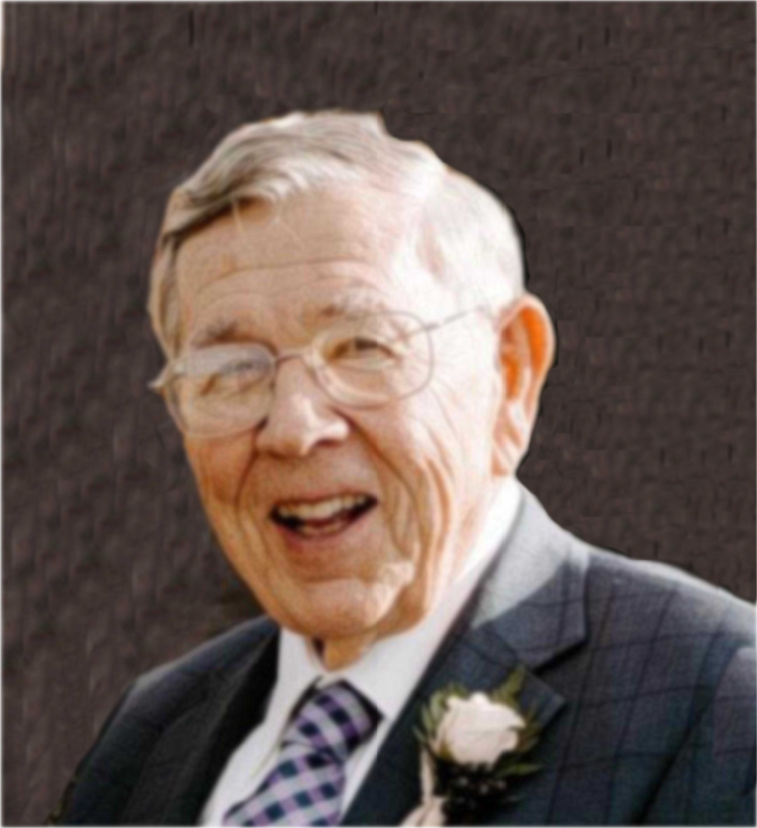 Kenneth Bruce “KB” Krohn passed on to new life Feb. 18, 2022, at his daughter’s home wrapped in her loving arms. Born to the union of Virginia and William Krohn in Kansas City, KS on August 10, 1937, both of whom preceded him in death. Survived by his loving wife and best friend of over 30 years, Beverly A. Krohn. Also survived by his daughter, Karen (Mike) Sherer; grandchildren, Ken (Chrissy) Sherer, Dustin (Lindley) Sherer, Ashleigh Sherer and Lindsay (Rex) Harriman, as well as many loving great-grandchildren. Also survived by Beverly’s children, Roy Smith and Shelley Smith. Preceded in death by his son, Kenneth Craig “KC” Krohn; his sisters, Donna Gildner and Wilma Neilan; as well as his first wife and the mother of his children, Charlene Krohn Todd. Ken, as a young teenager, moved to Ontario, CA to join the Marines. Later with his career at ABC Rail, moved to Denver and then Pueblo. He was a brave man, battling many adversities in his life without complaint and always coming out on top. Ken had a brilliant sense of humor, was a fabulous dresser and dancer, a war history buff, exercise enthusiast, gardener and loved his many dogs over the years. Ken enjoyed traveling in his retirement with wife Beverly, showing her many destinations she had never seen. They especially enjoyed their trips to San Diego, feasting on the fresh fish and visiting all their favorite spots, as well as several locations in New Mexico where they purchased many pieces of southwestern deco for their home. Ken’s brief illness was an extreme challenge, yet he woke up everyday with a smile on his face and a fierce appetite. His season of death was marked with great struggle yet he found many ways to show (and grow) his love with his family. Ken will be greatly missed, especially in the spring when the tulips bloom.
Message from Beverly: You were the best husband in the world!
Message from Karen: Hasta La Vista, Dad. I love you!
Funeral service, 1 p.m. Thursday, Feb. 24, in the Montgomery & Steward Chapel. Interment, Mountain View Cemetery.
Online condolences, www.MontgomerySteward.com