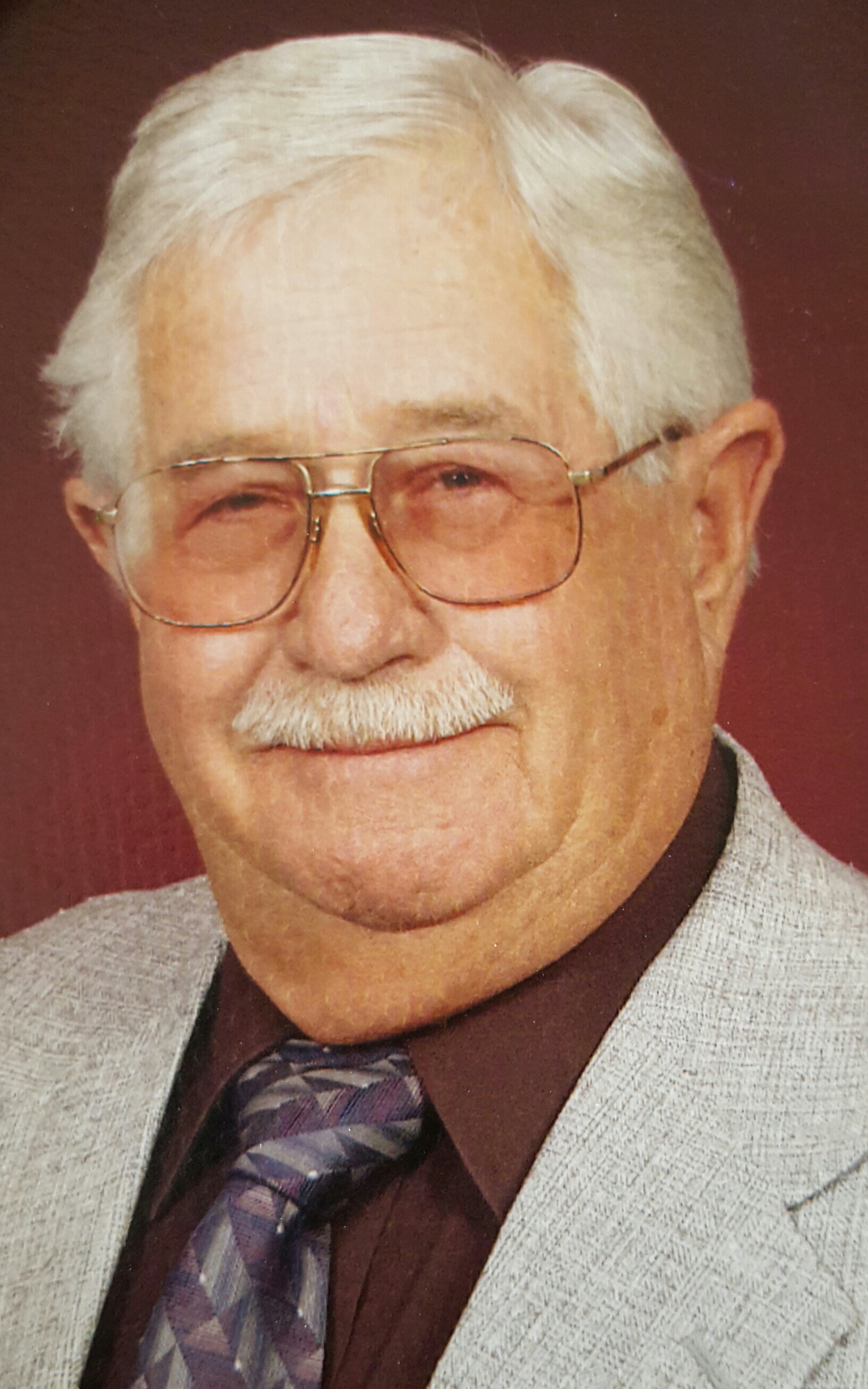 Pueblo West and former Monte Vista resident, Keith L. Jacobson, 82, went home to be with the Lord March 2, 2016, at his home in Pueblo West, with his loving wife by his side. Keith was born in Waterville, Kansas, to Paul E. and Mabel Jacobson on August 25, 1933. He married his wife of 56 years, Katy Pronske in Waterville, Kansas on June 6, 1959. Following high school graduation, he worked briefly for the Missouri-Pacific railroad before working for the Waterville Coop grain elevator. In 1955, he reported to duty in the U.S. Army where he was stationed part time in Italy. Upon completion, he then served in the Reserves for four years. He was proud to be able to serve his country. After returning from the military, he spent the next 40 years with various farm Cooperatives. In 1973, he moved the family to Monte Vista and worked for the Monte Vista Coop as finance director until his retirement in 1995. Following retirement, they moved to South Fork, until selling everything to become full time RVers. They enjoyed it for three years and then settled in Pueblo West. He loved and enjoyed his children and his grandchildren, whether that included band competitions, swim meets, soccer, football, baseball games or just rides on the lawn mower with the grandkids. Anything involving family, he was there. His family was very important to him. Another joy was just sitting and listening to his wife play the organ for him. He enjoyed spending time in the mountains whether camping, gathering wood or just driving. Other interests included yard work and woodworking. Keith was a member of Calvary Baptist Church while in Monte Vista and attended Majestic Baptist Church of Pueblo West. Keith loved the Lord and served him faithfully. He is survived by his wife Katy Jacobson of Pueblo West; his children Karen (Dick) Valdez of Pueblo, Kay Dougan of Pueblo West and Kim (Blain) Decker of Monte Vista; his grandchildren: Matthew Valdez, Jeremy (Alyssa) Dougan, Kristin Dougan, Zachary (Kendra) Decker and Brandon Decker; great grandchildren Addyson, Brooklyn, Dietrich and Kaighton, as well as many nieces, nephews and extended family. Keith is preceded in death by his parents, his brother and sister-in-law Paul F. and Eileen Jacobson, and his sister Margaret Bridgmon. Cremation was chosen. A memorial service will be held March 14th, at 1:00 pm at Majestic Baptist Church, 494 E. Hemlock Dr, Pueblo West, Colorado. Memorials may be made to Sangre de Cristo Hospice Care, 1207 Pueblo Blvd. Way, Pueblo, Colorado 81005 or Majestic Baptist Church. Condolences can be made online at www.montgomerysteward.com