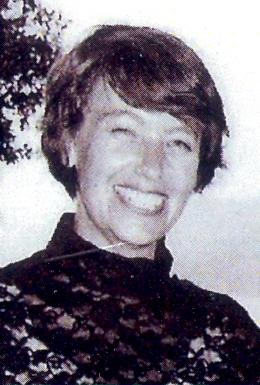 Kathryn Maxine Dougherty, age 81, born August 24, 1927, in San Francisco, California, passed away on March 21, 2009. She is survived by her husband since June 21, 1947, John William Dougherty, of Pueblo; her brother, Norman (Freelene) Herring of Oregon; and her children, Brian (and Pam) of Pueblo, Norman (and Julie) of Maine, Alan (Nobuko) of Washington state, and Bridget of Washington state. She is also survived by her grandchildren, Chesney and Lindsey (and their mother, Christy); Megan; William; and Kathryn, Margaret, Elizabeth and Rachel. She was predeceased by her parents, Herbert Earl Herring and Anna (Zimmerman) Herring. After raising her four children she went back to school and earned a doctorate in English. She was a high school English teacher and also taught creative writing at the State University of New York at Albany. Among her interests were cooking, travel to China and Africa and Spain, the NY Times Crossword Puzzle, and many books. She will be greatly missed by her family and friends. The family will have a private remembrance. Online condolences, www.montgomerysteward.com