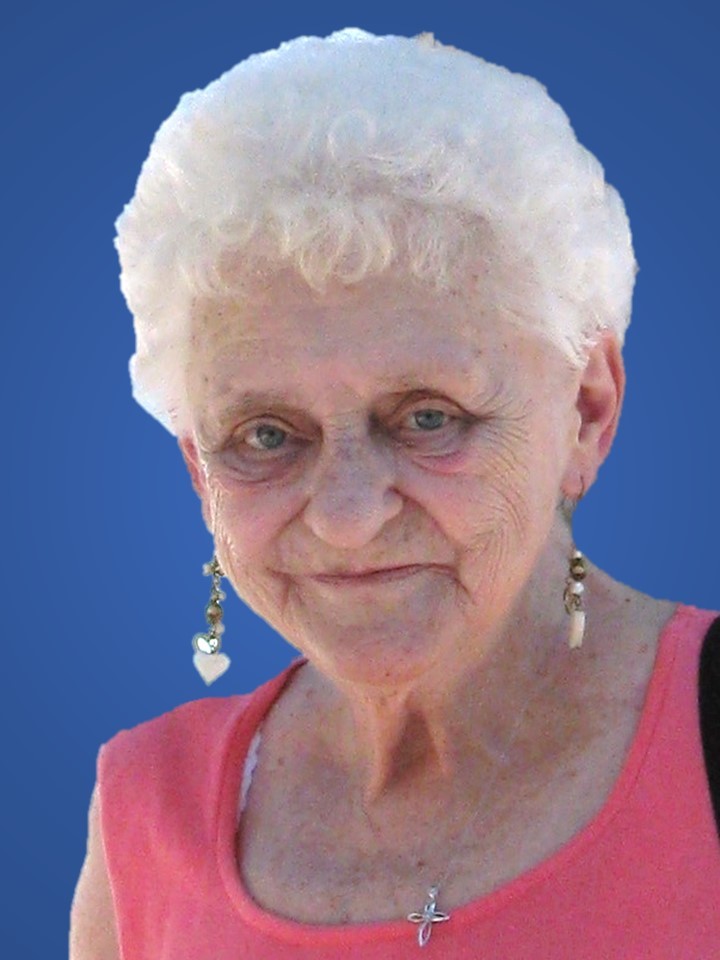 Kathryn Louise Goure, 85, passed away peacefully to join the love of her life on May 16, 2015. She is survived by a brother, Armond (Dick) Richards; her children, Karen (Karl) Aguilera of Pueblo, George H. Goure of Pueblo West, Suzanne (Tom) Simpson of Pueblo, Tracey (Ralph) Cochran of Pueblo West, Ray (Peggy) Goure of Lakewood and Steve (Cindy) Goure of Pueblo; as well as numerous grand and great-grandchildren. She is preceded in death by husband, George R. Goure and a sister, Charlotte Whitmore. Kathryn was born to Helen and Armond Richards on May 8, 1930, in Ojo, Ariz. A 1952 graduate of Holy Cross Hospital Nursing School in Salt Lake City, Utah, Kathryn had a long career as a Registered Nurse. Kathryn was an involved volunteer with PTA and various organizations as her children all attended school in Pueblo. As the resident nurse of Aster street her door was always open, the champion of the underdog, and the hostess of countless Christmas Eve open house celebrations second to none. Visitation, 4 to 6 p.m. Tuesday in the Montgomery & Steward Chapel. Funeral Mass, 10 a.m. Wednesday, May 20, at St. Mary Catholic Church, 217 E. Mesa, with Father Ben Bacino as celebrant. Internment to follow at Imperial Memorial Gardens. In lieu of flowers, memorials may be made to Meals on Wheels of Pueblo in Kathryn's name through Montgomery & Steward Funeral Directors, 1317 N. Main St., Pueblo, CO 81003. Online condolences, www.montgomerysteward.com