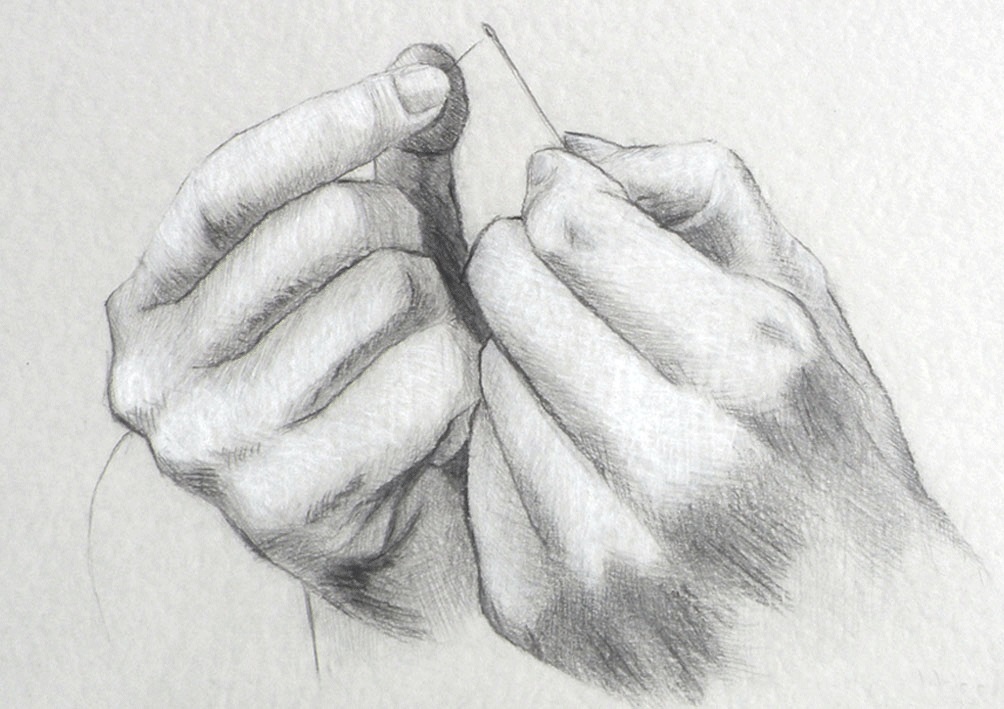 Kathryn I. Koch, 92, of La Salle , Ill. passed away under hospice care in Pueblo, Colo. on Feb. 3, 2015. Survived by children, Carol (Dan) Jarvis of Utah, Gayle Koch of Massachusetts and Craig Koch of Colorado; six grandchildren; 11 great-grandchildren; and many nieces and nephews. Preceded in death by her husband Herbert; youngest son Gary; and siblings, Edward, Marie, Robert, Harold, Dale and Donnie. Kathryn was born to Edward and Zelma (McCumsey) Sullivan on Sept. 1, 1922, in Streator , Ill. She married Herbert Koch in September 1942. Taught sewing school on Saturday mornings for many years, could knit, crochet or sew any item as long as she had a picture of that item. From the time of her marriage to the present, she was a member of Trinity United Church of Christ in La Salle and was very active in many church organizations. Cremation, Montgomery & Steward Crematorium. Services will be held at a later date. Online condolences, www.montgomerysteward.com