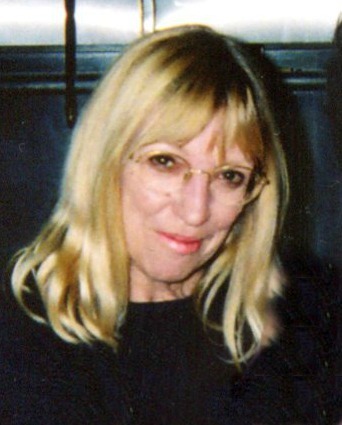 Julie Bagan, 66, passed away at the Joni Fair Hospice House in Pueblo on Sunday, Apr. 27, 2014. She was born June 11, 1947, in Danville, Ill. to the union of James and Alta Chenoweth. Following the death of her father in 1958, Julie, her mother, and brother, James, moved to Colorado Springs. Julie graduated from Palmer High School in 1965 and went on to marry Michael Bagan, in 1967. In 1978, she began working for Pike National Forest, a career she would follow for 30 years. In 1990, she moved to Pueblo and began working for San Isabel National Forest, until her retirement in 2007. Survived by three children, Heidi Heffron of Pueblo, Brian Bagan and Cindy Bagan; several grandchildren; numerous extended family members and many friends. Preceded in death by her first husband, Michael, in 1990, second husband, Danny Rivera, in 2002, parents, and brother, James Chenoweth. Julie was a wonderful mom and a great person. She loved music, dancing, and playing Scrabble. She was dearly loved by all her family and friends and will be sadly missed. Per Julie's request, a graveside service will be held at 1 p.m. Thursday, May 1, at Evergreen Cemetery, 1005 Hancock Expressway in Colorado Springs. A celebration of Julie's life will take place at a date and time to be announced later.