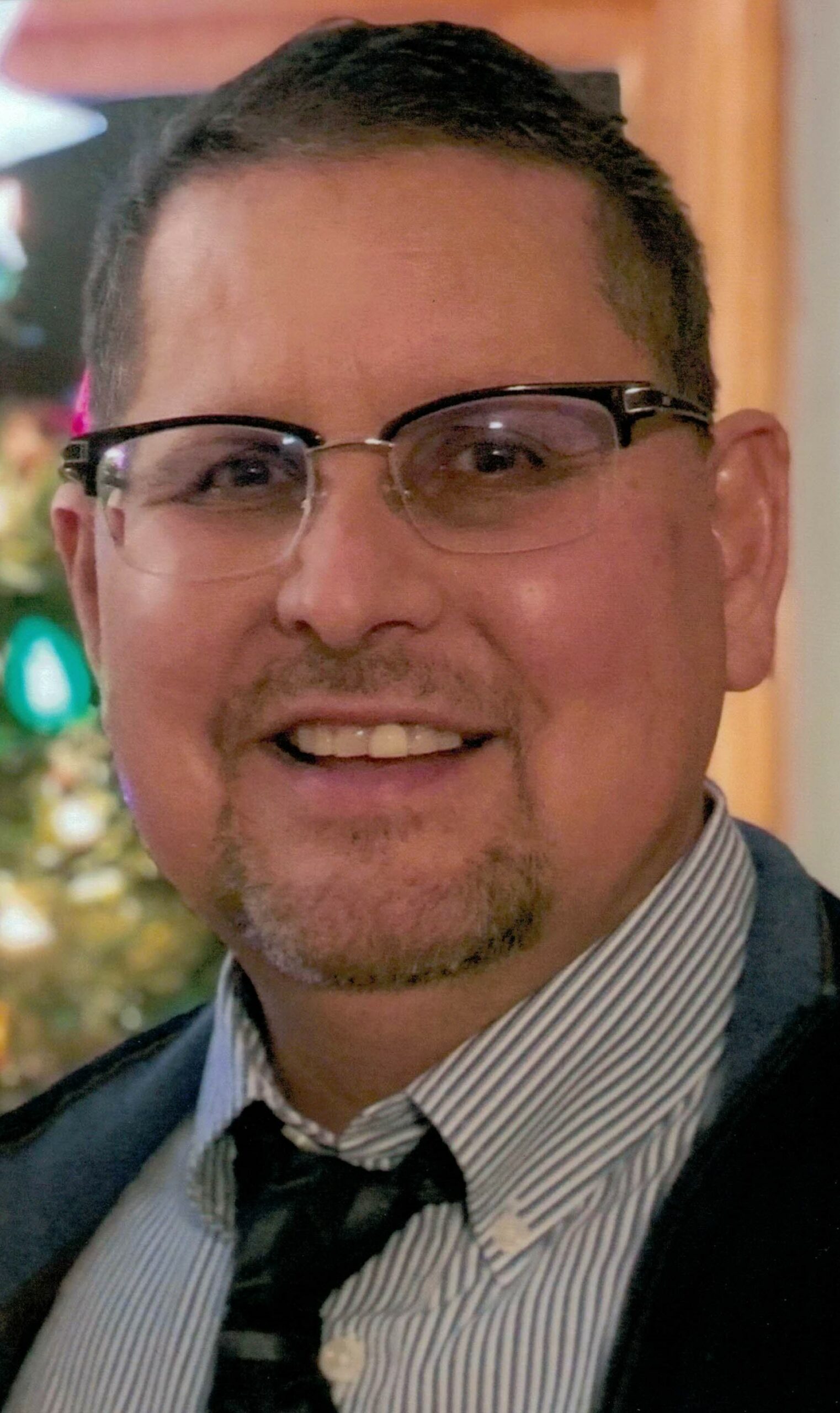 Joseph P. Garcia, 56, passed away from a three-year battle with cancer on September 25, 2021. He is survived by his wife of 29 years, Ruth Garcia; sons, Mikhail (Lauren) Garcia and Jalen (Ana) Garcia; parents, Joe and Theresa Garcia; and sisters, Jacque (Cameron) Phillips and Jessica Garcia. Joe is also survived by his aunts and uncles of the Joe and Raquel Garcia Family and Victor and Ruby Gonzales Family; In-laws, Ted and Marie Mutz Family; and 25 nieces and nephews. Godchildren, Jerica Khosla and Jacob Mutz.

Joe was born on November 11, 1964. He graduated from Centennial High School in 1983. He earned a BS in Physics and Mathematics from CSU-P. Joe was employed by Colorado Department of Transportation from 1987 to 2016, retiring as a Regional Engineer in Greeley. He finished his career as a Senior Engineer Planner at Applied Engineering Management.

Joe loved his school days, although he found Kindergarten to be a waste of time and skipped it. He would often reminisce about those days and all his friendships. Joe would help other students struggling with assignments because he wanted to share his knowledge with them and build them up. From there it led to Joe tutoring, mentoring, coaching, and cheerleading a number of students over the years well into his adulthood.

Joe enjoyed sports. He ran cross country and track in high school. He coached every sport his sons participated in while they were growing up. Golf was his favorite. Having to miss playing in the Wednesday night men’s league due to cancer was very hard on him. Joe also enjoyed fishing and could remember every fishing outing he had with his grandpas and uncles.

Joe liked wearing his Kansas Jayhawks hoody when he would go shopping because he knew he would come across another fan, and they would strike up a conversation, “Rock Chalk, Jayhawk”! When not rocking his Jayhawks hoody, he loved wearing tie-dye.

Joe always wondered what his mission in life was. He could not see that he was accomplishing his purpose, to leave this world a better place than when he came into it. He was a role model to his large family: to be polite, educated, and hard-working. His family admired him. His 25 nieces and nephews meant the world to him—and him to them.

We saw him as a man of incredible faith. He always said, “God is driving; I’m just along for the ride. Hold on, it’s going to get bumpy.” He knew life would hand him challenges, and he carried his cross faithfully.

He was no average Joe.