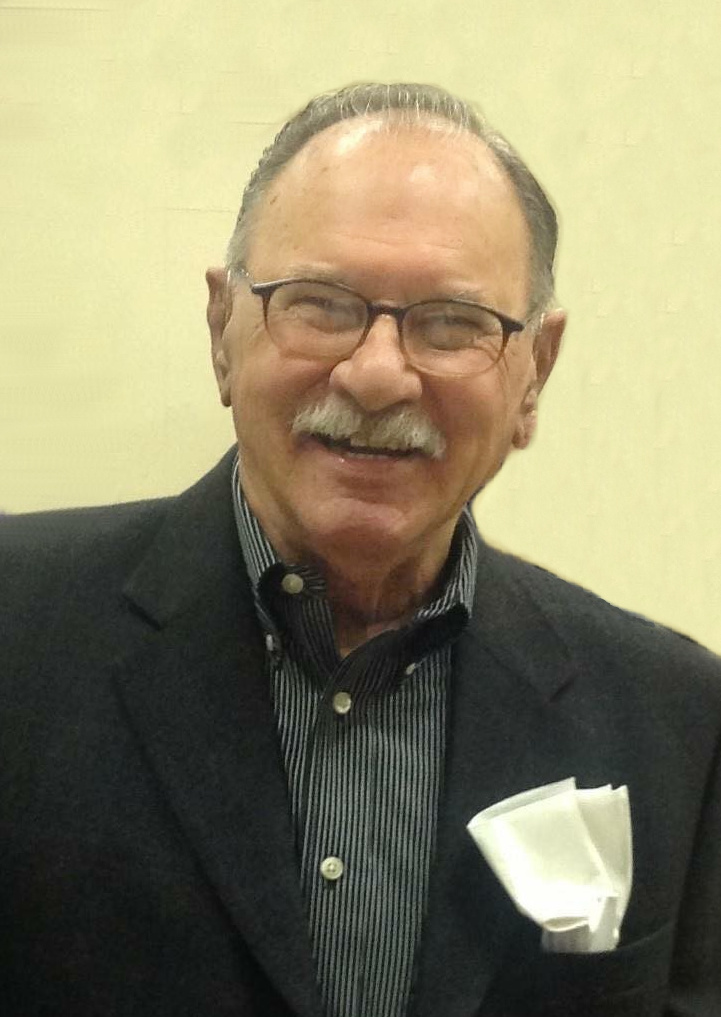 Joseph D. Miller Sr.
March 18, 1934 – December 18, 2022
Joseph Miller, was 88, of Pueblo, Colorado, passed away peacefully Sunday, December 18, 2022. Joseph was born March 18, 1934, in Pueblo, to the late Joe F. and Katherine Miller. He enlisted with the US Marine Corps in 1953 and served for three years. On August, 31, 1957, he married his beautiful wife Catherine and they raised three wonderful children together. Preceded in death by his parents, Joseph F. and Katherine Miller; wife, Catherine; parents-in-law, Pete and Marie Granato; and second wife, Arlene. Joe is survived by children, Joe (Cindy) Miller, Cheryl (Mark) Gerlitz, Mark (Lori) Miller; brother, Jerry (Jackie) Miller; 6 grandchildren (spouses), 7 great-grandchildren; two step children, Brenda Smith and Terry Swarbrick; numerous relatives and friends.
Joe proudly worked as a Postal Carrier for over 30 years, where he made many friends that he still recently talked about. In his younger days, he enjoyed hunting and fishing, especially fishing on the Arkansas River. His labor of love was doing a lot of stone and concrete work at the home he lived in for over 53 years. Joseph had many stories to tell over the years and that will always be such a treasure for us to keep alive with his grands and great grandkids. He often said many times that he had a good life and had a wonderful family. He was never shy about telling anyone how proud he was of us and that he had a great family he had. We will be forever grateful to having him celebrate with his family this year for Thanksgiving.
Funeral service will be held on Thursday, December 22, 2022, 10:00 AM at Montgomery & Steward Funeral Home Chapel. Internment at Roselawn Cemetery. Reception to follow at Montgomery & Steward Funeral Directors’ Banquet Hall.