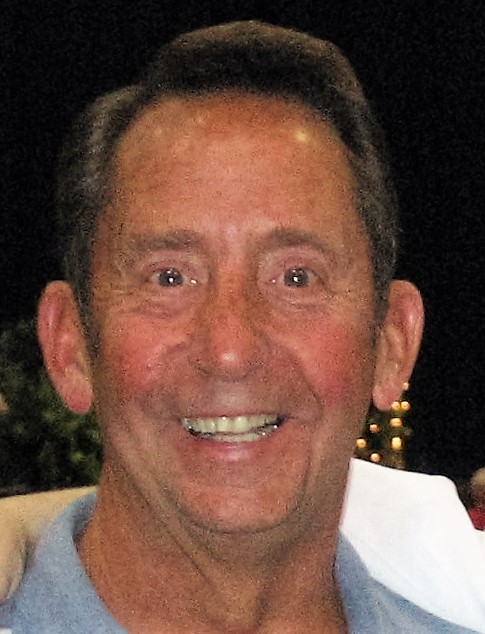 Johnny Ray McPhail passed away with family by his side on October 18, 2015 in Colorado Springs, Colo. John was born in Sapulpa, Okla. in 1943 to Claude and Naomie McPhail. He married Katheryne Summey in 1969. They lived in Oklahoma, Texas and Colorado, finally settling in Pueblo where they have resided since 1985. He entered the US Marine Corps in 1962, serving until 1966. He was a motorcycle police officer in Tulsa, Okla. and was ordained as a Baptist minister in 1972. He earned his RN in 1982, specializing in emergency medicine and retired from CMHIP. His passion was the combination of law enforcement and nursing as a forensic nurse. He earned his PhD 1998. He spent many years developing his expertise in this field and he had the opportunity to teach all over the world including Europe, Singapore and Africa. He took his knowledge into the field volunteering with ACOVA and NecroSearch. He still had a strong connection with the Marine Corps and volunteered with the Colorado Patriot Guard. John is survived by his son, David (Willow) McPhail of Colorado Springs; and his daughter, Annette (RJ) Hawthorne of Canyon, Tex. He was affectionately known as 'Poppy' to three grandbabies, Morgan (Jim) Miles, Jarad Hawthorne and Jackson McPhail; and five great-grandbabies, Emma, James, Brayden, Bella and MacKenzie. He is preceded in death by his wife of 45 years, Katheryne; siblings, Wilma, Doris and Wayne; and his parents, Claude and Naomie. Per his wishes, John will be cremated in a private ceremony. A memorial for both John and Kate McPhail will be held at a later date. In lieu of flowers, please donate in his name to the American Cancer Society or to the Mayo Clinic in Phoenix, AZ. Online condolences, www.MontgomerySteward.com