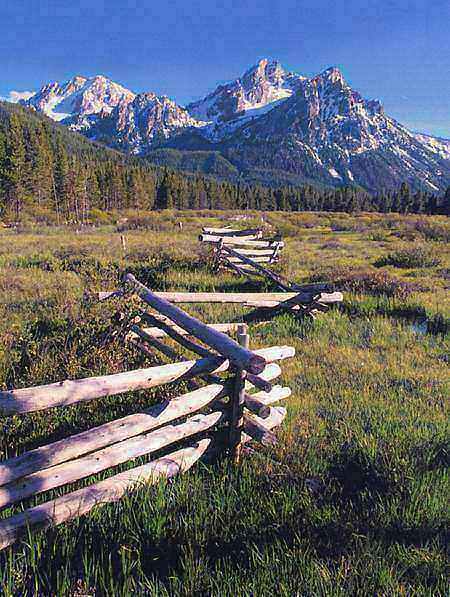 John William DiSanti, Jr, 69, of Pueblo, passed away peacefully at his home in Avondale, Colo., Oct. 7, 2010. He was born on Sept. 12, 1941, in Pueblo, to the late John and Helen DiSanti. Johnny was the oldest of his siblings, Jim (RoseAnn), Cathy (Jack) and Christina (Pete). He is also survived by his grandchildren, Shavonne DiSanti and Amanda (Scott) Rice; great-grandson, Deacon DiSanti; numerous nieces and nephews; and loving companion and special friend, Tammy Hammer. Preceded in death by his sons, Jack and John; and grandson, James. Johnny was a cattle enthusiast his entire life and pursued a career as an order buyer, cattle trader, and feeder. Unsurpassed in his extensive knowledge of livestock, Johnny was often found at his favorite place, a sale barn. Johnny was also known for marketing fresh produce in the summer months. All who knew him loved him for his quick wit and admired his ambition. The last of a dying breed, he will be greatly missed by his family and friends. At his request there will be no viewing. Cremation, Montgomery & Steward Crematorium. Memorial service, 10 a.m. Tuesday, Oct. 12, 2010, in the Montgomery & Steward Chapel with the Rev. Dr. Rick Calhoun officiating. Online condolences, www.montgomerysteward.com