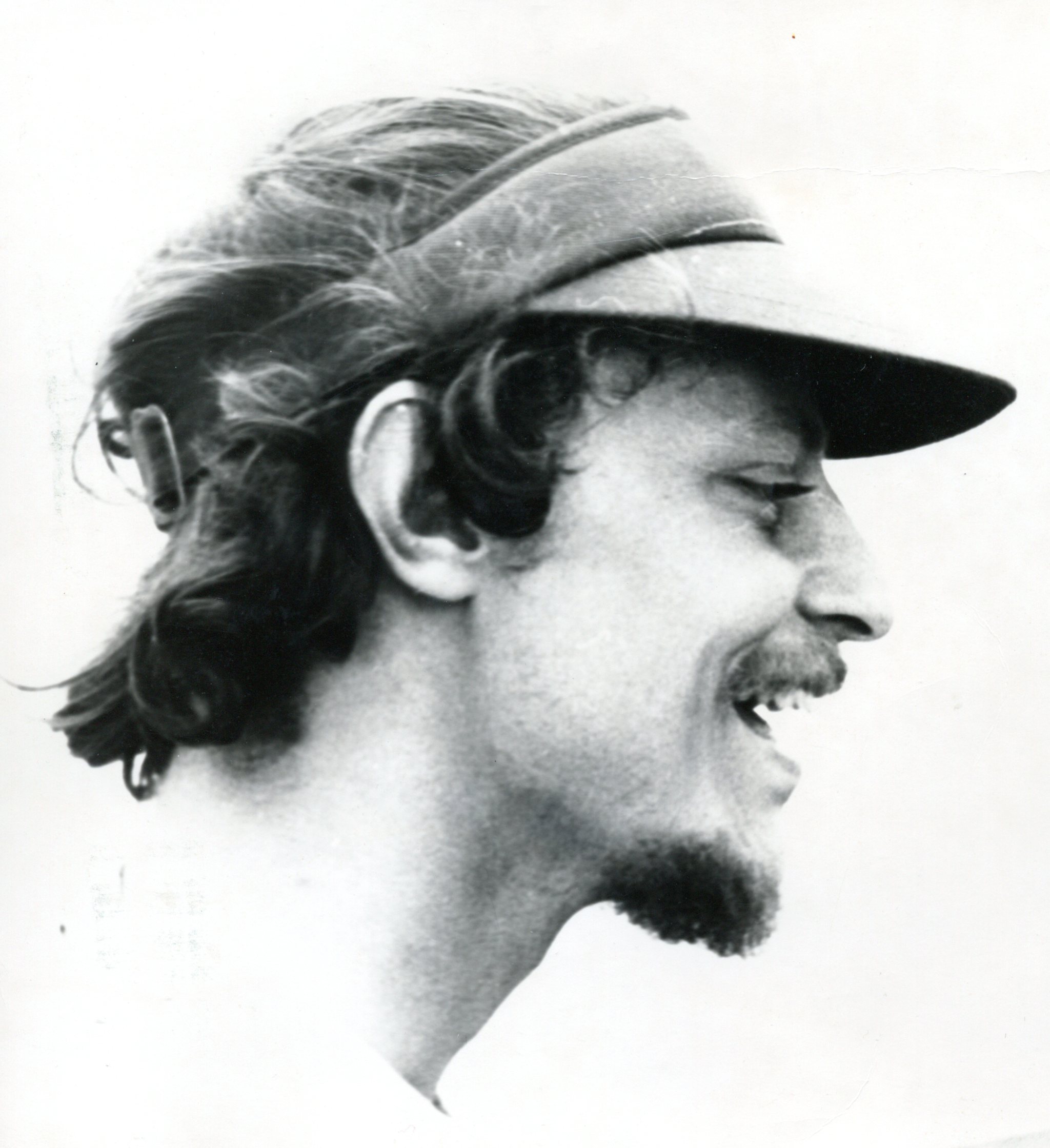 John William Boshard, longtime resident of Pueblo, Colo., quietly passed away on March 24, 2015, at his home from natural causes. He was ten days from his 67th Birthday and had been a resident of Pueblo since 1967. He left his childhood home of Provo, Utah to accept a tennis scholarship with Pueblo Community College where he raised himself to second and first singles positions on that tennis team in the late sixties. He graduated from that college with a BA degree in history. He successfully coached boys and girls high school tennis teams for many years with the public school system in Pueblo. During his many years in this community, John coached and nurtured a number of state and nationally ranked tennis players and was recognized by those who knew him as a tennis sage and one of the best teaching professionals in Colorado. He lived a quiet and unassuming life caring for many stray animals and was always an advocate for those down on their luck. He was a voracious reader of science fiction and sports novels and his love of classic movies made him an 'armchair film historian' along with his brother Nick. However, his love of tennis trumped all of his other interests. he once told his best friend in high school 'if there is the slightest chance in the world that you might become the best person in the world at some one thing (tennis), then you have to go all out for it.' John is survived by his mother, Cleone; brother, Nick and his wife, Barbara; niece, Nicole and her husband, Mark; nephew, Sean all from or living in Hartsburg, Mo.; and his best friend, Eddie Francis, who was like another brother to John. Cremation, Montgomery & Steward Crematorium. Memorial service, 11 a.m. Tuesday, March 31, 2015, at the City Park Tennis Courts. Memorials may be made to the Pueblo Tennis Club through Montgomery & Steward Funeral Directors, 1317 N. Main St., Pueblo, CO 81003. John William Boshard will be missed by all of those who loved this kind of mystic with a big heart and a good word for all. Online condolences, www.montgomerysteward.com