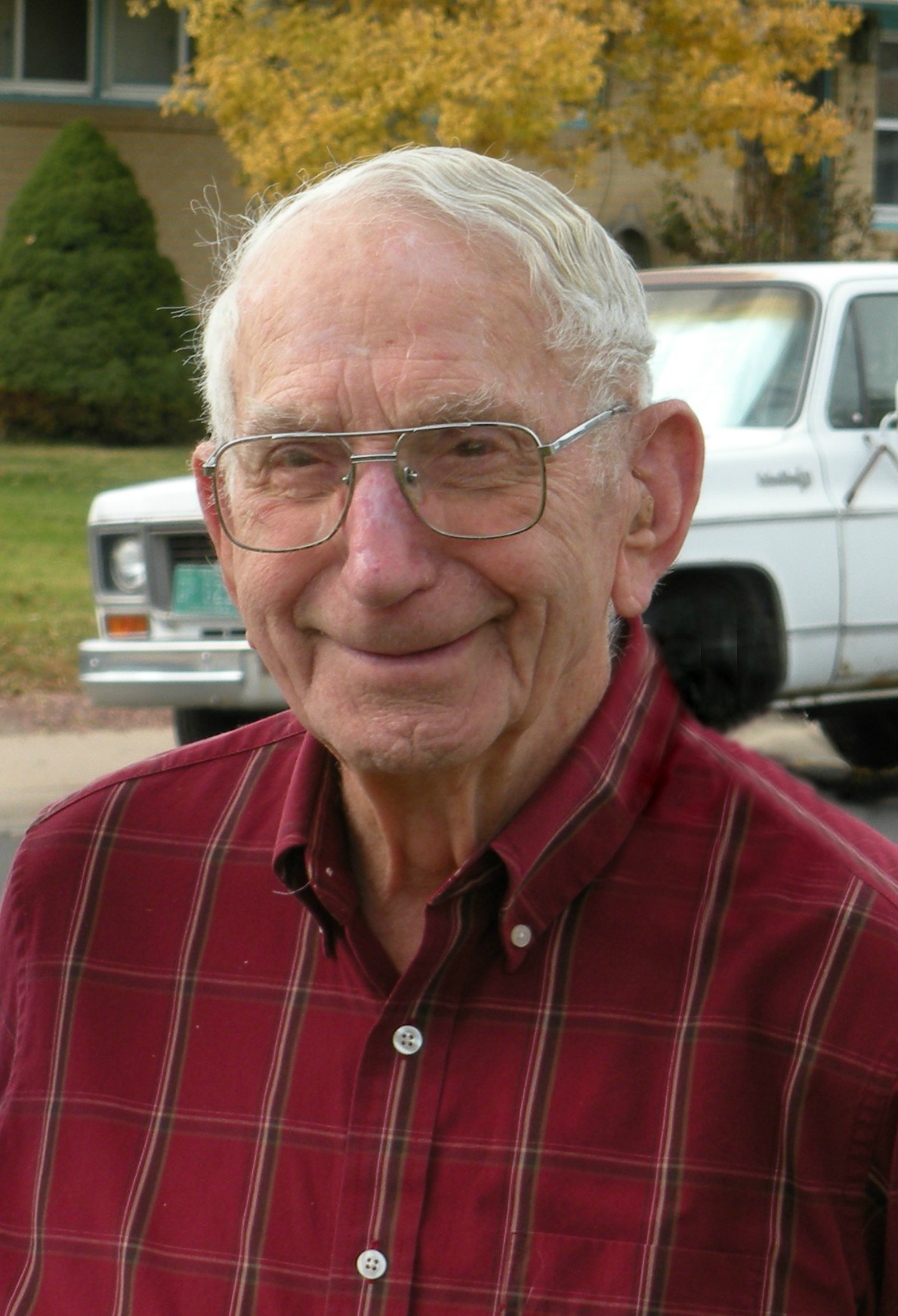 John Wesley Engelbrecht, 93, passed away Jan. 5, 2013. He was born Oct. 18, 1919, in Boone, Colo., to Julius and Minnie Engelbrecht. Survived by his wife, Lorraine; four wonderful children, Ron (Carol Lee), Paul (Marian), Sandra (Phil) Boese and Susan (Gary) Bokelmann; 12 grandchildren; and eight great-grandchildren. Preceded in death by his parents; four older brothers; and one sister. John joined the United States Army Air Corp during World War II, where he served in Hondo, Texas, training navigators. In 1945, he met the love of his life – Lorraine Schlotfeldt. They married on August 13, 1947, and shared 65 wonderful years. John was co-owner of Refrigeration Equipment, Inc. He was dedicated to his church where he served as a deacon, trustee, and usher. One of his favorite hobbies was working on his collection of antique cars and going to antique car tours with his wife. Viewing, 2 to 6 p.m. Thursday and service, 2 p.m. Friday, both in the Montgomery & Steward Chapel. Pastor Frank Proffer and Larry Schlotfeldt will officiate. Military honors by Pueblo Veterans Ritual Team and interment, Imperial Memorial Gardens. Memorials may be made to Pueblo Historical Society through the funeral home. Online condolences, www.montgomerysteward.com