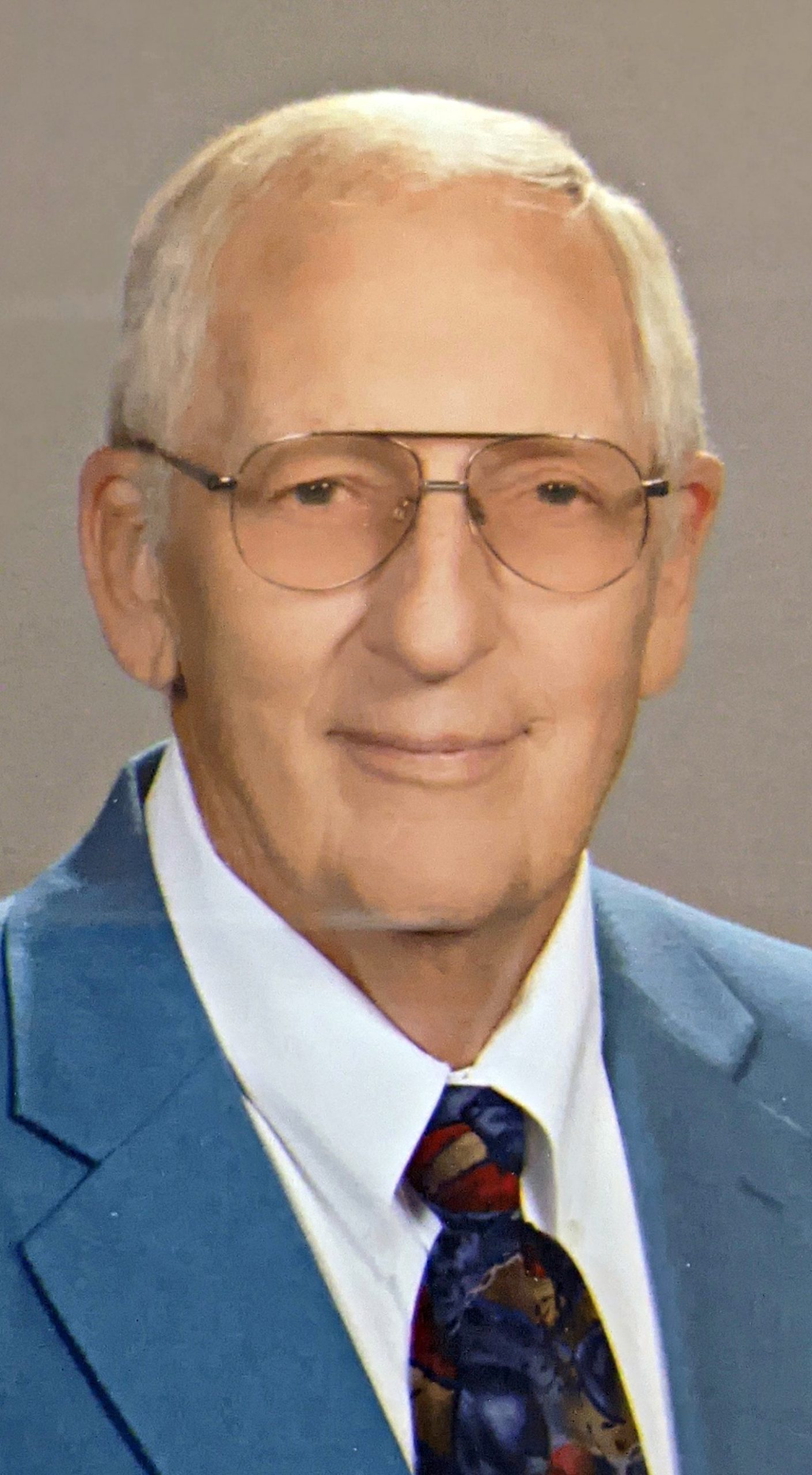 John R. Van Auken, 84, passed away after a long battle with cancer on Nov. 11, 2020. He was born June 22, 1936 in LaPorte, Ind. to Richard and Mildred Van Auken. He is survived by his wife of 64 years, Ruth; sons, Jeffrey (Terri) Van Auken and David (Judy) Van Auken; and grandsons, Cooper and Evan Van Auken. He was preceded in death by his parents, Richard and Mildred Van Auken. John attended college at Valparaiso Technical Institute in Valparaiso, Ind. earning an associate’s degree in Electronics. He became plant superintendent for Elco Electronics in Michigan City, Ind. at the age of 24. He later pursued a career in the railroad industry as Plant and General Managers at several companies in Illinois, Louisiana, Nebraska and Colorado. He and Ruth founded Liberty Railway Services in Pueblo West, Colo. in 1988, and retired in 2010. John also served on the board of directors for Pueblo West Metropolitan District spanning two decades. He was a long time member of The Ecumenical Church of Pueblo West, also serving on the church board of directors. He loved his Pueblo West community family and friends, always willing to help make it the best it could be.
John loved to travel, loved camping and the outdoors, and spending time with friends and family. He was very good at everything mechanical and could repair just about anything. His sons remember him as a great father who took us on many family vacations, from Mammoth Cave to Disneyworld and Key West, to Maine and California, and to Rocky Mountain National Park in the state of Colorado that we would eventually call home. In the early 1970’s he saved all our lives on Lake Michigan when our boat hit a log and started to sink. He had the wherewithal to capsize the boat and capture enough air in the hull to keep us all floating for the hours it took for help to arrive. He will be missed.
There will not be a service at this time, a memorial service to celebrate his life will take place at a later. Online condolences, www.MontgomerySteward.com